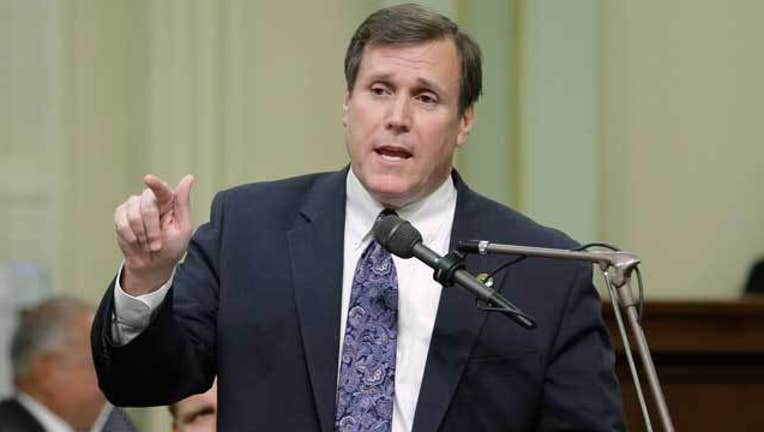 SACRAMENTO, Calif. (AP) — A Republican lawmaker accidentally cast his party's first vote for the California budget in years because he was distracted by Facebook.

The Santa Clarita lawmaker later clarified he accidentally supported the bill in the Capitol while opposing it on Facebook. He posted on Twitter "My wife is right — I can't multitask!"

California's budget is being negotiated between Gov. Jerry Brown and Democratic legislative leaders. They have yet to reach a final deal.

Wilk's blunder won't show up on the official legislative record because the Assembly allows lawmakers to change their official votes.

He did so after session ended, receiving applause from fellow Republicans and boos from Democrats.