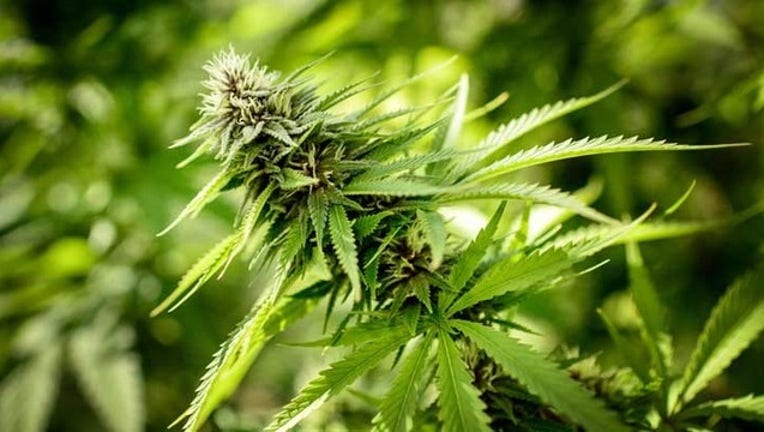 SAN FRANCISCO (AP) -- If a spoonful of sugar helps the medicine go down, imagine what a pancake breakfast might do for medical marijuana.

Marijuana is only legal for medical purposes in California, but that isn't stopping purveyors of pot-infused cupcakes, nuts and other edible forms of the drug from putting on an outdoor food festival to showcase their wares.

The "Get Baked Sale" happening Saturday at a food truck hub in San Francisco comes as marijuana advocates are working to legalize recreational use of the drug through a statewide voter initiative in November 2016.

"It's going to be legal next year, so if we integrate it now, people can come see what it's like and have fun, that it's not what they think and it's definitely going mainstream," event creator Jared Stratton said.

The fair will be only to all, but under California law only people with proof of a doctor's recommendation for medical marijuana would be authorized to eat the cannabis-cooked pancakes that will be served during the breakfast portion of the daylong event.

Ticket holders showing the required paperwork at the entrance will get bracelets and hand stamps allowing them to sample and buy the "medicated" snack foods and beverages that also will be served, Stratton said. Two doctors are scheduled to be on hand to provide on-the-spot recommendations, he said.

Vendors selling more standard fare, a DJ and carnival game operators also will be there, features designed to encourage participants to pace themselves and for relatives and friends of marijuana users to take part, Marjorie Fischer, the brand manager for the Auntie Dolores line of pot-laced munchies.

"It's very rare to have this kind of event at this point in the industry," Fischer said. "Most of the events have really centered on exclusion and people feel like they are not welcome if they are not patients."

Cooking demonstrations and illustrations of "food pairing" -- combining edible marijuana with everyday dishes -- are planned. For example, sausage-kale pizza topped with Auntie Dolores' chili lime peanuts will be one of the offerings, Fischer said.

Attendees who prefer their pot and food separate will have the chance to buy dried marijuana and to take hits at a bar providing concentrated cannabis.

With three other festivals also taking place in the city on Saturday, the San Francisco Police Department does not plan to have officers at the food fair checking that only people legally permitted to use medical marijuana are the only ones chowing down or to stop them from lighting up in public, Officer Grace Gatpandan, a department spokeswoman, said.

"It's not super on our radar," Gatpandan said. "We just want people to have a good time and if there are families that go there, to keep it cool."