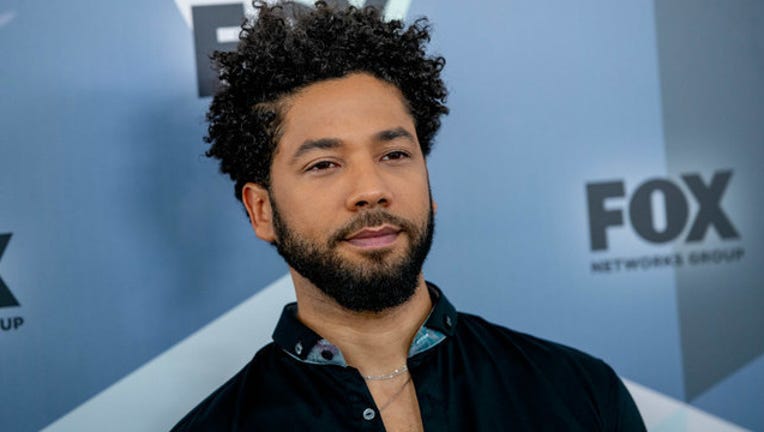 CHICAGO (Fox 32 News) - A grand jury may be taking on the Jussie Smollett case, reports TMZ.

Smollett, who is African American and gay, told Chicago Police that he was attacked by two white men late last month. He said the men put a noose around his neck and yelled, "This is MAGA country."

Sources have  told Fox 32 News that evidence shows Smollett may have paid two brothers from Nigeria to fake the attack. Sources tell Fox 32 News that the men bought the rope for the noose at a local hardware store.

The brothers were taken into custody at O'Hare Airport when they returned from Nigeria. They were released without being charged.

Police responded on Sunday by saying they cannot confirm, deny or comment on what has been unofficially reported.

The CPD spokesman did say that detectives have some follow-up questions for Smollett.

“As a victim of a hate crime who has cooperated with the police investigation, Jussie Smollett is angered and devastated by recent reports that the perpetrators are individuals he is familiar with. He has now been further victimized by claims attributed to these alleged perpetrators that Jussie played a role in his own attack. Nothing is further from the truth and anyone claiming otherwise is lying.

“One of these purported suspects was Jussie’s personal trainer who he hired to ready him physically for a music video. It is impossible to believe that this person could have played a role in the crime against Jussie or would falsely claim Jussie’s complicity.