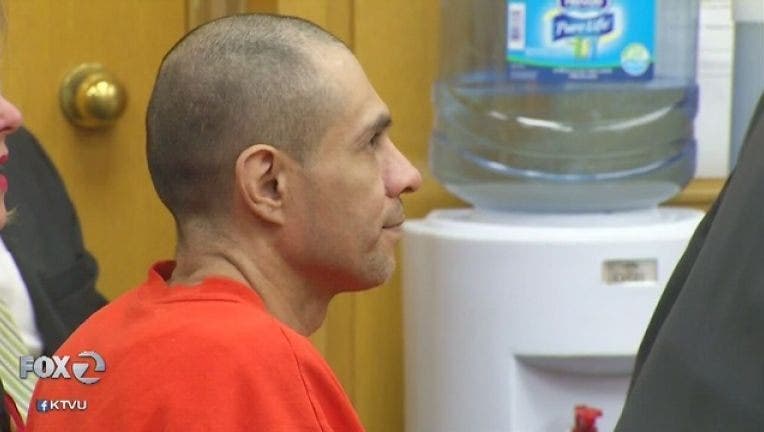 SAN FRANCISCO - A U.S. judge has delayed a gun possession trial against a Mexican man who was acquitted of killing a woman on a San Francisco pier.

The case of the 2015 shooting death of Kate Steinle became a national flashpoint over immigration and "sanctuary city" policies.

The judge said Friday that he has questions about the Jose Garcia-Zarate's mental competency after they had a private conversation. The judge says it appeared the defendant didn't understand the charges against him and may not be taking medication for his apparent mental illness.

The man's lawyer says his client is on medication and believes he's "sufficiently rational." The trial expected to start next week is on hold until a psychiatrist evaluates the man.