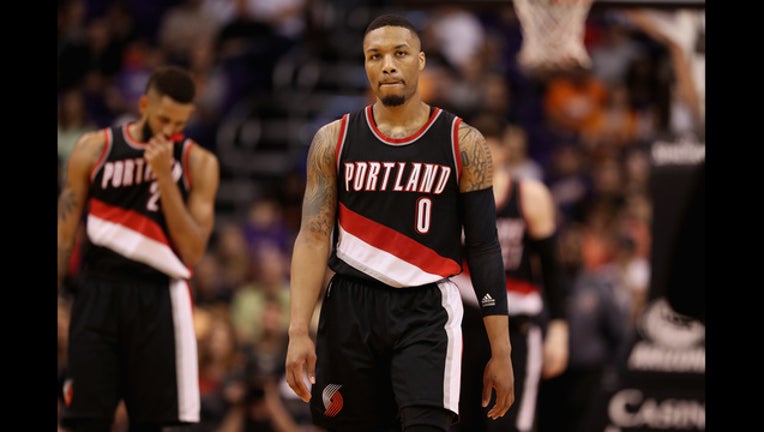 The Clackamas County Sheriff's Office says 20-year-old Jahrell Lillard received first aid at a store inside the mall before he was taken to a hospital. The severity of his injuries was unknown.

Though details of the case are still developing, Thompson says investigators believe Lillard may have been the victim of a targeted attack. No arrests have been made.

The shooting happened the same day Damian Lillard announced that his girlfriend gave birth to their first child.