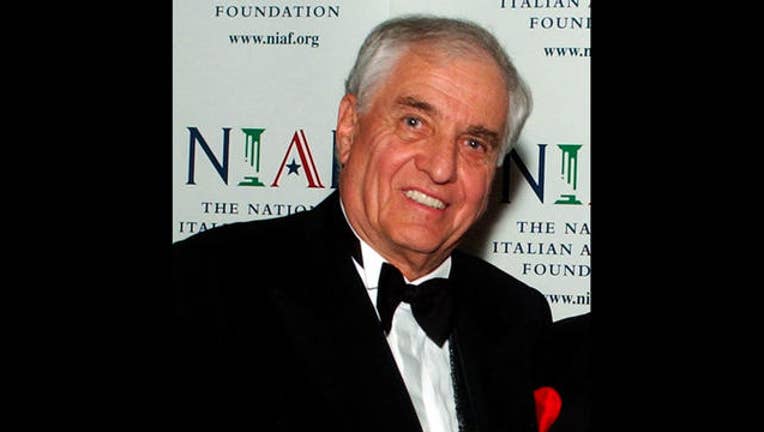 Publicist Michelle Bega says Marshall died Tuesday in at a hospital in Burbank, California of complications from pneumonia after having a stroke.

Marshall also had an on-screen presence, using his New York accent and gruff delivery in colorful supporting roles in movies that included "Lost in America" and "Soapdish."

Marshall, brother of actress-director Penny Marshall, earned a degree in journalism from Northwestern University and worked at the New York Daily News. But he found he was better at writing punchlines.

He began his entertainment career in the 1960s selling jokes to comedians, then moved to writing sketches for "The Tonight Show" with Jack Paar in New York.