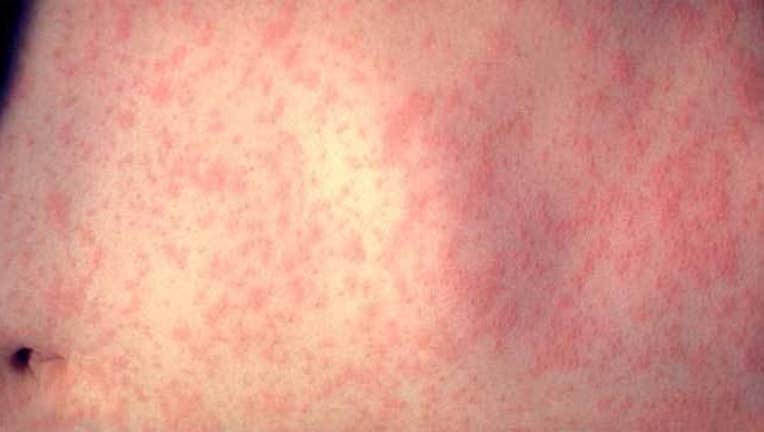 LOS ANGELES (AP) — California health authorities on Friday declared an end to a large measles outbreak that started at Disneyland and triggered a national debate about vaccinations.

Disease detectives for months raced to contain the highly contagious disease, which surfaced at Disney theme parks in December and spread to a half-dozen U.S. states, Mexico and Canada.

The outbreak sickened 147 people in the U.S., including 131 in California. There were no deaths.

No new infections have been reported for the past 42 days — or two incubation periods — meaning the outbreak is over in the U.S., officials at the California Department of Public Health said.

But it is still active in the Canadian province of Quebec, where 159 people were sickened. Most belong to a tight-knit religious community with a low vaccination rate.

Many who fell ill in the Disneyland episode were not immunized against measles. Some cited personal reasons for refusing shots, and others were too young to get the measles-mumps-rubella vaccine.

Doctors said the outbreak could have been worse if it wasn't for the aggressive public health response, which included tracking down people potentially exposed to measles-stricken patients and isolating them until they were no longer contagious.

"It's a lot of work, and it's very expensive," said Dr. James Cherry, an infectious disease specialist at the University of California, Los Angeles, who had no role in the measles investigation.

While the Disneyland measles outbreak has ended, there are other measles cases circulating around the country.

Public health officials don't know who sparked the Disneyland outbreak but believe it was someone who caught the virus overseas and visited Disneyland while contagious.