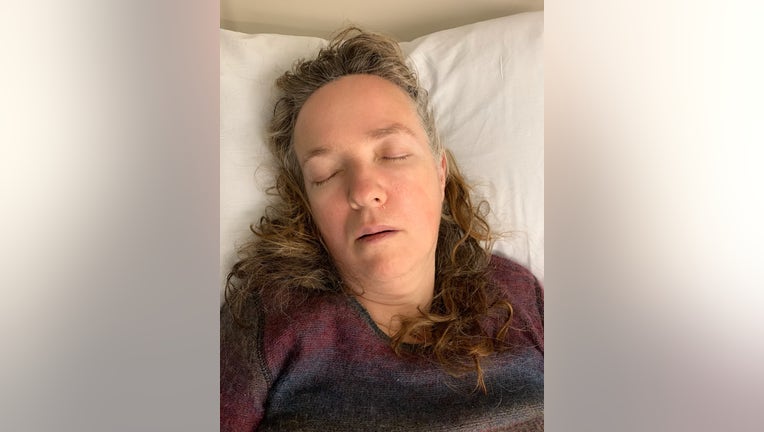 The Marin County Sheriff's Office is asking the public to help identify this woman found walking down Highway 101 on Dec. 10.

MARIN COUNTY, Calif. - Authorities are asking the public to help identify a woman who was found walking down the highway in Marin County last week.

Hospital officials have not been able to communicate with the woman for days. She was found walking south on Highway 101 near I-580 in San Rafael on December 10 at around 3 p.m.

She was wearing purple leggings with a dark sweater that has purple and blue tones. Officials said she's believed to be between 35 and 45 years old and between five-foot-three and five-foot-five inches tall.

She is being treated at a local hospital, officials said.

Anyone with related information is asked to contact Deputy Rudolph at 415-479-2311 or by email at e_rudolph@marinsheriff.org.