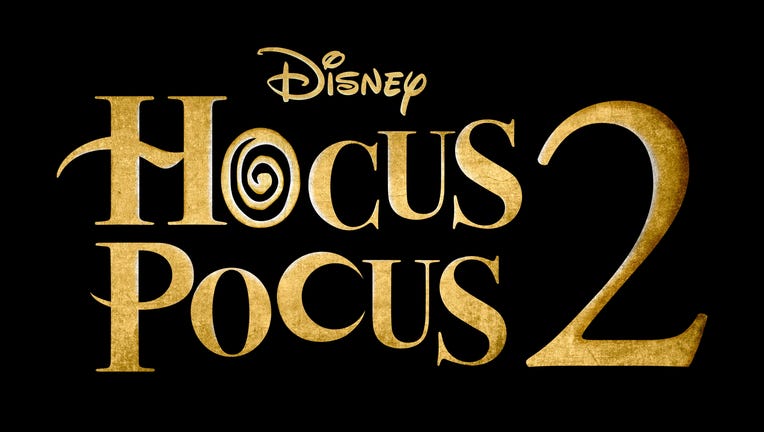 The original 1993 comedy-fantasy film is about three villainous witches from the 17th century who are accidentally resurrected by a teenage boy in Salem, Massachusetts. "Hocus Pocus" was not particularly successful in its original theatrical run, but has since found a cult following — particularly during the Halloween season.

In the new trailer for the sequel, two girls light the Black Flame Candle, which summons the witches.

"Lock up your children," Midler's character Winifred shouts in the trailer. "Yes, Salem, we're back!"

The witches are later pictured at what appears to be an outdoor Halloween carnival, where they're recognized.

"Hey, it's the Sanderson Sisters," he says. "I bet you're looking for the stage?"

"Hocus Pocus 2" will be available to stream on Disney+ on Sept. 30. Disney previously announced the premiere date during the studio's upfronts presentation in May.

Back in 2020, it was announced that a "Hocus Pocus" remake was in the works, and Disney also revealed the production would be bringing back some main cast, including Midler, Parker and Najimy as the Sanderson Sisters. In May 2021, Disney said the sequel would drop in the "fall 2022" and production began last November.

"Hocus Pocus" is getting its long-awaited sequel

The fan-favorite Halloween film is finally getting a follow-up movie.

"It’s been 29 years since someone lit the Black Flame Candle and resurrected the 17th-century sisters who were executed for practicing witchcraft, and they are looking for revenge," a synopsis for the new film reads. "Now it is up to three high-school students to figure out how to stop the ravenous witches from wreaking a new kind of havoc on Salem before midnight on All Hallow’s Eve."

"I am beyond thrilled to be involved in the sequel to a film that is as beloved as ‘Hocus Pocus,’" director Anne Fletcher said in a statement last fall, noting how fans worldwide have "embraced these characters and have made this film a Halloween tradition whose popularity continues to grow." 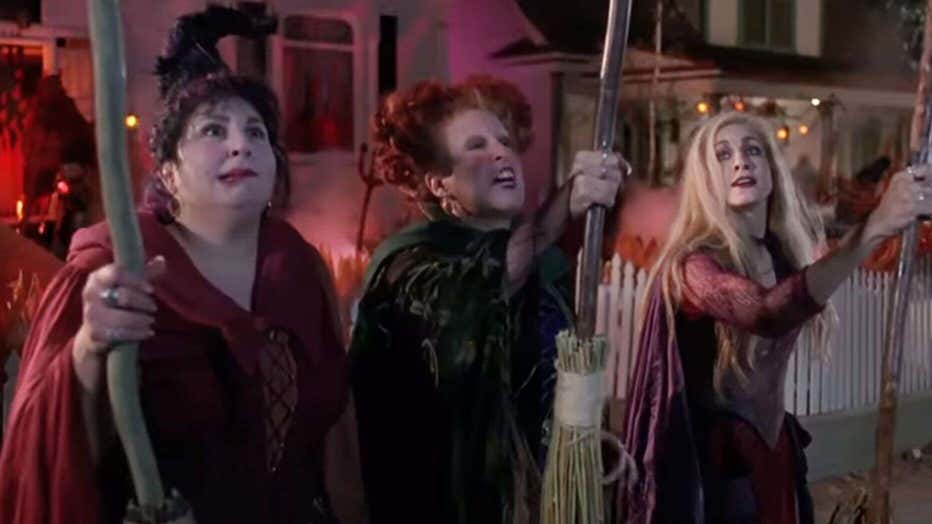 "Hocus Pocus 2" was written by Jen D’Angelo, who served as a writer and co-producer on the Comedy Central series "Workaholics," among other projects.