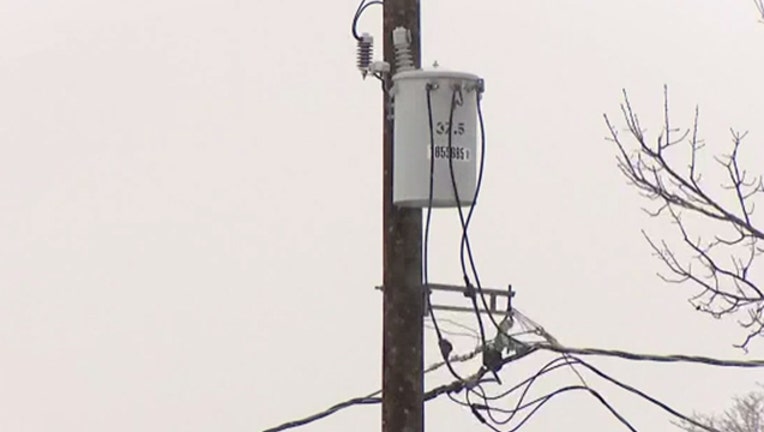 HOUSTON - A Houston-area woman is suing the utility company Griddy for over $1 billion, according to a lawsuit filed in Harris County District Court.

In the lawsuit, Lisa Khoury, who is from Mont Belvieu, stated that she was charged thousands of dollars for her electricity during the winter storm that devastated the state of Texas last week.

Griddy gives customers real-time access to the power grid wholesale. But last week, wholesale prices were so high they hit a state-imposed cap.

The company even urged their customers to switch companies before the storm because of a high-price forecast.

Due to Texas’ deregulated utility market, electricity prices subjected to real-time swings skyrocketed to thousands of dollars per megawatt-hour.

In the lawsuit, Khoury said she was charged over $9,000 by Griddy for her service.

Khoury also stated that when the company told its customers to switch companies, she wasn’t able to do so as companies wouldn’t connect her power for almost a week.

Khoury isn’t the only one who got sticker shock, a North Texas family reported a $17,000 electric bill for three meters over five days of use.