TAMPA, Fla. - New court documents in the case of a woman who was killed, dismembered, and dumped in a waterway near downtown Tampa, say Stephanie Crone-Overholts suffered injuries consistent with stab wounds to her neck, and defensive wounds to her hands.

Those are some of the new details revealed by prosecutors in a lengthy pre-trial detention motion filed Monday.

Defendant Robert Kessler, from Lutz, is now charged with Crone-Overholts’ murder, but he was a no-show for his court hearing Monday morning.

"He refused to come out so you are waiving his appearance?" Judge Catherine Catlin asked his public defender, who affirmed she had waived his appearance. 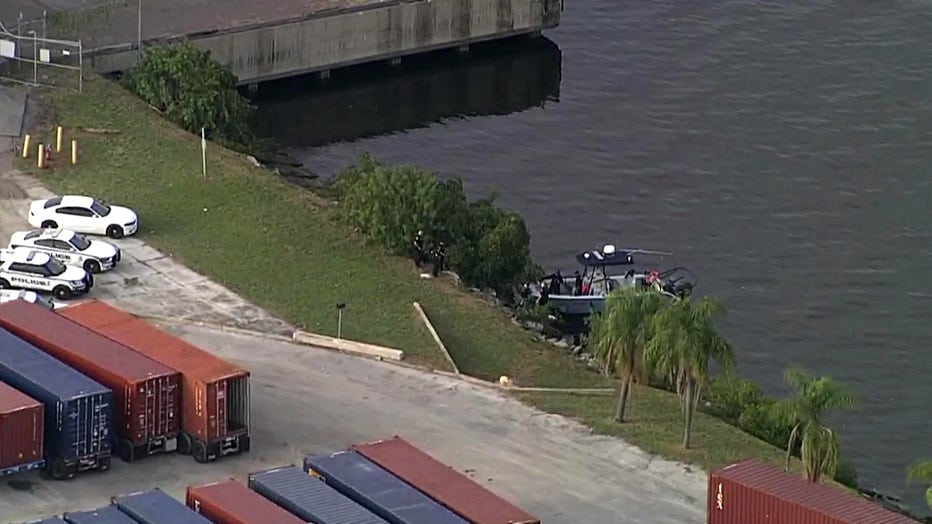 The search scene along McKay Bay

Crone-Overholts was reported missing by her mother in Pennsylvania the same day partial human remains were discovered. A picture of a tattoo on the human leg was released to the public and soon Crone-Overholts’ family came forward to identify her.

Tampa police quickly zeroed in on Kessler, who admitted he met Stephanie at a McDonald's restaurant and she’d been staying with him. However, he claimed she took off one day without telling him and he hadn't seen her since November 5.

But Assistant Chief Ruben Delgado said his story didn't add up and soon the evidence started to mount against him.

"We located some of Stephanie's blood in her car and we did a search of Mr. Kessler’s house. We found more blood and a pair of shoes," said Delgado.

PREVIOUS: Lutz man arrested in murder of woman whose partial remains were found in McKay Bay 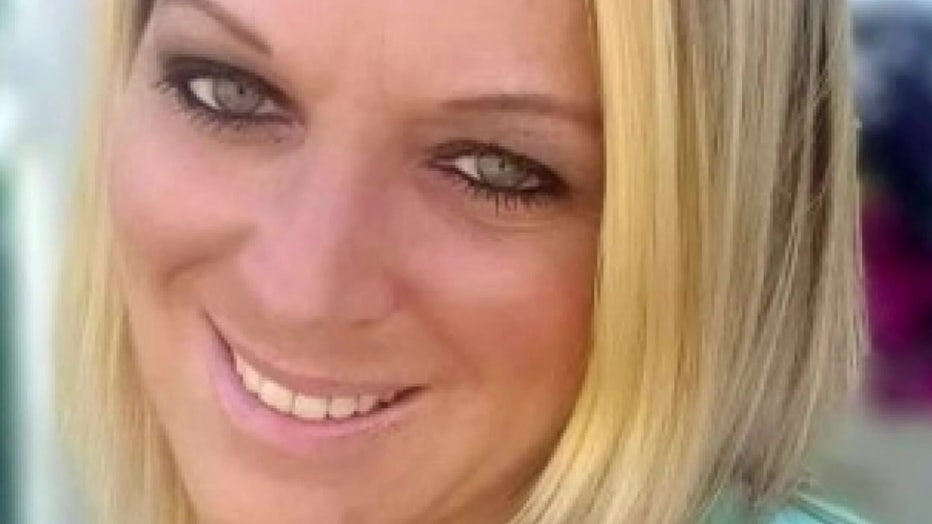 On November 5, court documents show that Kessler’s 8-year-old daughter told detectives Crone-Overholts stayed at their Lutz home for a week. She said her father and Crone-Overholts had an argument over money and Kessler told her to leave.

The girl remembers Crone-Overholts asking her father for $200 and that she would leave if he paid her.

The next day, Crone-Overholts was gone, the girl said.

Her father told her Crone-Overholts left with her boyfriend, but the girl had never heard she had a boyfriend. She also remembered Stephanie's silver car was still parked outside.

Records show on November 6, several witnesses saw Kessler throwing black garbage bags and a red-pink tote into the water. There is also a surveillance video from the Port of Tampa that prosecutors say shows Kessler throwing an object in the water.

On November 7, surveillance video outside the Pep Boys auto store on Bearss Avenue in Tampa shows Kessler parking Crone-Overholts' car and walking away, the documents show. 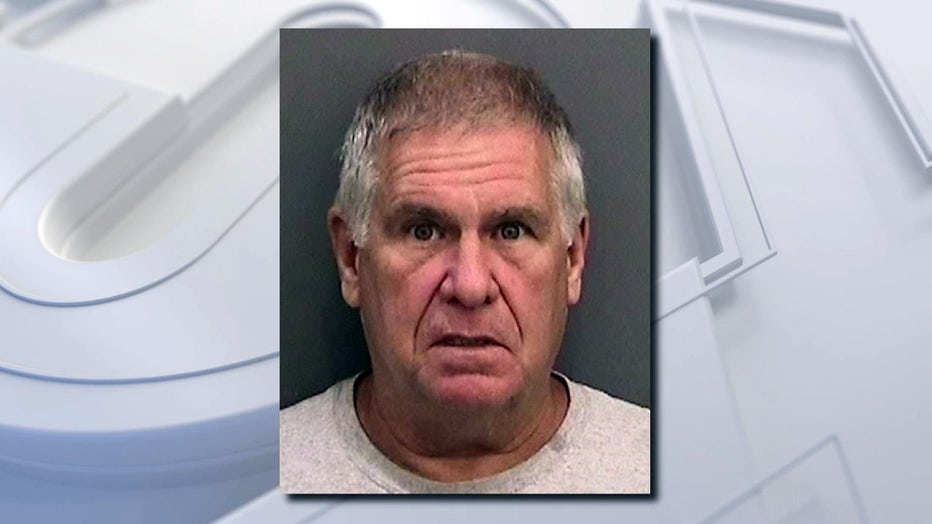 Kessler was already in jail on drug charges when he was charged with second-degree murder and abuse of a dead human body.

During Monday’s hearing, the public defender announced they will be asking a judge to release Kessler on bond.

In their motion objecting to his release, prosecutors say he poses a threat of harm to the community and want him locked up until his trial date.

A bond hearing is set for Wednesday at 2 p.m.