Over the years, the relationship between President Trump and California has been complicated.

However, when it comes to the issue of responding to the coronavirus, Newsom and Trump seem to be working remarkably well together.

At Newsom’s request, the President sent the USNS Mercy to the Port of Los Angeles to provide 1,000 hospital beds to the region.

On March 27, after touring USNS Mercy and holding a press conference, reporter Elex Michaelson asked Newsom about the status of his relationship with President Trump.

"I'm grateful for his leadership for the state of California," Newsom said. "It's time for partnership, not partisanship...he's our President. Every direct request I've asked the President of the United States, he has been responsive, he has tried to accommodate."

FEMA had obligated $894.7 million in federal support for the state of California, including $501 million to the state to reimburse costs related to the COVID-19 response. What, specifically, has that response looked like?

A White House official sent Michaelson me some exclusive statistics of what the Administration has sent to California, as of April 2nd:

As for Los Angeles specifically, here are the statistics:

During press briefings this week, several members of the White House Task Force complimented California for its early and aggressive action to shut down aspects of the state.

They suggested those decisions are helping California to “bend the curve” when it comes to battling coronavirus.

On Saturday, Trump called California 'gracious,' but when he was pressed on why states needed to be gracious in order to receive federal help, he concluded they don't have to be. 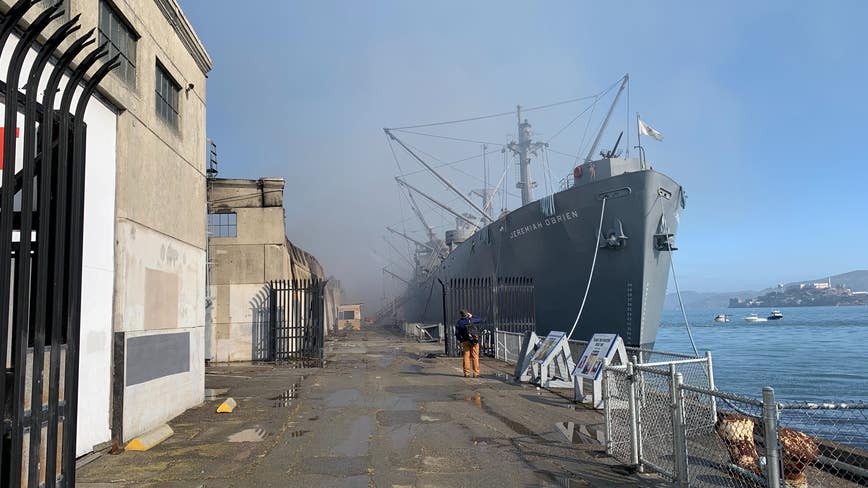 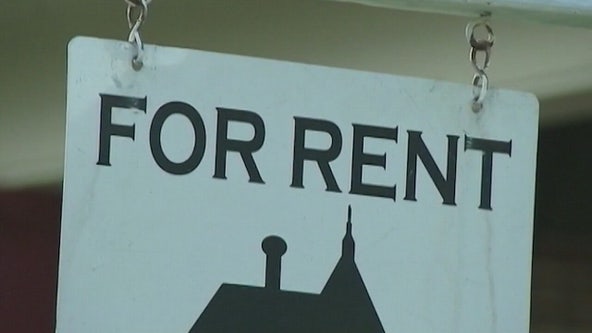 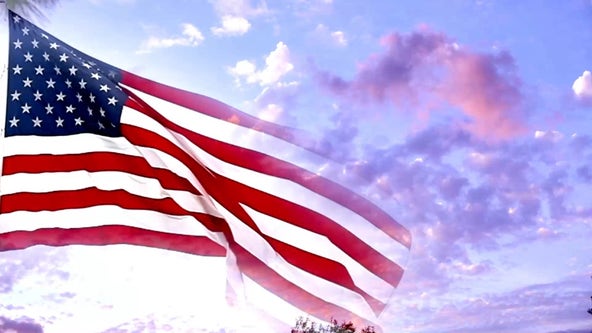