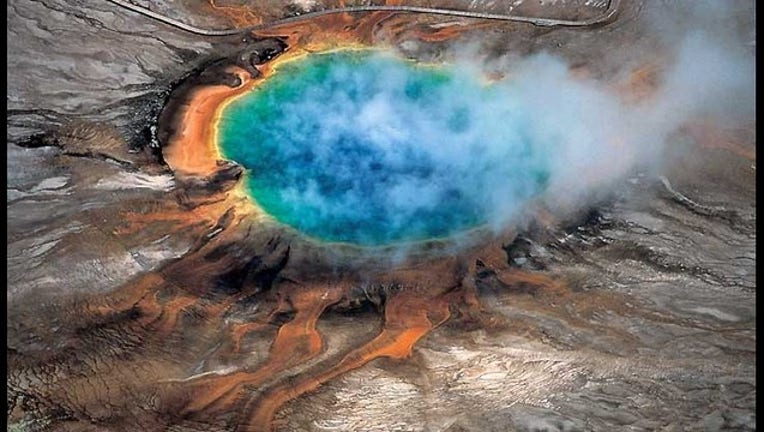 The newly discovered magma chamber — located 12 to 28 miles underground — is four times bigger than the previously known chamber above it, according to imaging by researchers at the University of Utah.

The discovery fills a missing link in Yellowstone's volcanic plumbing system. But scientists said it doesn't increase the risk of an eruption, which is estimated to happen every 700,000 years.

Researchers now think hot and semi-molten rock is carried upward from 40 miles beneath the surface to the newly found reservoir and the chamber above it.

Yellowstone, which spans parts of Wyoming, Montana and Idaho, is among the world's largest supervolcanoes, with frequent earthquakes. The park attracts millions of tourists with its geysers, hot springs and bubbling mud pots. The upper magma chamber powers Yellowstone's geysers and was responsible for three ancient volcanic eruptions that coated much of North America in ash.

Scientists mapped the new reservoir by doing the geological equivalent of a CT scan — studying how seismic waves pass through different types of rocks.

Their findings were published in Friday's edition of the journal Science.