The remains of a missing woman out of Livermore were discovered in a creek last Wednesday, according to investigators.

LIVERMORE, Calif. - The remains of a missing woman out of Livermore were discovered in a creek last Wednesday, according to investigators.

Cindi Robinson, 60, was last seen on Nov. 19 around 1:30 a.m. in the area of Portola Avenue and East Airway Boulevard. She was reported missing to police two days later.

At the time of her disappearance officers found her dog, a leather jacket, and other items in that area.

Previously, relatives said that she might have been dealing with mental health problems. 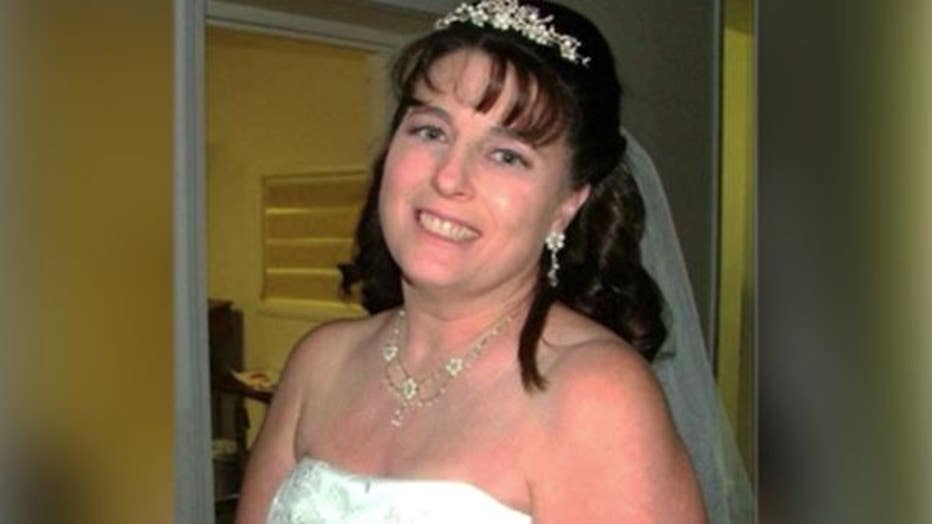 Over the last month, officers have followed up on several leads and continued their search for Robinson, which led them on Dec. 21 to an area along Arroyo Las Positas creek in unincorporated Livermore.

"The terrain in this area was dense and difficult to navigate," police said.

Authorities said officers located human remains in the creek that the Alameda County coroner later identified as the missing woman.

The cause of death has not been revealed, but the Alameda County Sheriff's Office said no foul play is suspected.