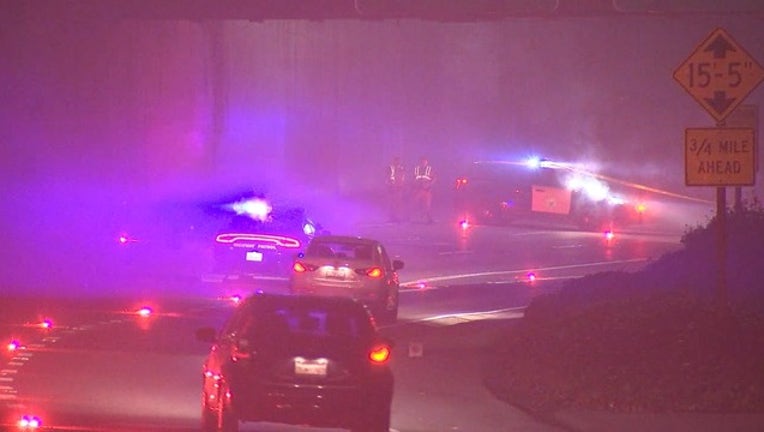 A portion of Interstate 280  in San Francisco was closed early Monday because of a freeway shooting.

Southbound at Alemany Boulevard at Mission Street was just just after 3 a.m.

California Highway Patrol Officer Francisco Garcia said there were between three to six victims, who drove themselves to San Francisco General Hospital.

The freeway opened about 7 a.m.