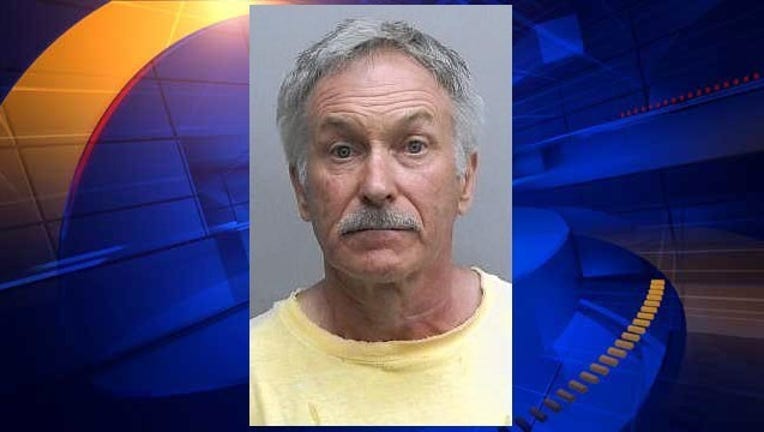 MILLERSVILLE, Pa. (AP) — Police have charged a man with trespassing, public drunkenness and indecent exposure after he was caught on a neighbor's Pennsylvania farm in the nude, drinking beer among pigs.

Police in Manor Township, Lancaster County, say 64-year-old Larry Henry told them, "I just like pigs" when they found him in the hog barn June 26 about 10:15 p.m.

Arrest papers show Henry had been banned from the farm since he got caught trespassing four years ago.

Police say Henry smelled of alcohol and acknowledged drinking a six-pack of beer while hanging out with the hogs.

Police say the brand of beer was in keeping with the overall theme. Henry was drinking Hamm's.