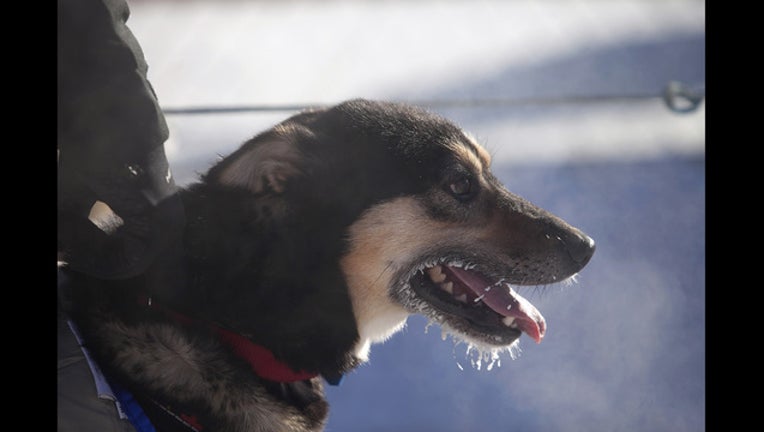 ANCHORAGE, Alaska (AP) -- The world's most famous sled dog race has started, with mushers leaving Fairbanks, Alaska, and embarking on a nearly 1,000-mile trek across the wilderness.

Ryan Redington of Wasilla, Alaska, was the first competitor out on the trail Monday. The race has a staggered start, with a musher leaving every two minutes.

The start was moved to Fairbanks from the Anchorage area to avoid a lack of snow in the Alaska Range, a span of mountains that includes Denali.

Winter conditions weren't a concern in Fairbanks, where the temperature was minus 35 degrees Monday morning.

The winner is expected in the old Gold Rush town of Nome, on the Bering Sea coast, in about eight days.