PHILADELPHIA - IKEA has agreed to pay $46 million to the parents of a 2-year-old boy who died of injuries suffered when a 70-pound recalled dresser tipped over onto him, the family's lawyers announced on Monday.

Jozef Dudek, of Buena Park in Orange County, died in 2017 of his injuries. His parents sued the Swedish home furnishings company in a Philadelphia court in 2018. 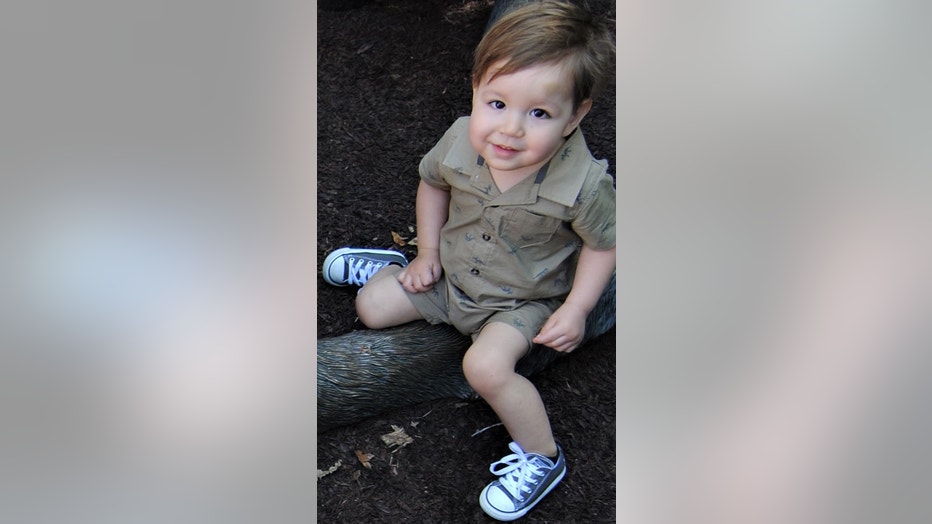 In the lawsuit, the Dudeks accused IKEA of knowing that its Malm dressers posed a tip-over hazard and that they had injured or killed a number of children, but that the company had failed to warn consumers that the dressers shouldn't be used without being anchored to a wall. The suit said the dresser was recalled in 2016.

Ikea's Malm dresser was recalled in 2016, according to the lawsuit

In a statement IKEA said, "While no settlement can alter the tragic events that brought us here, for the sake of the family and all involved, we're grateful that this litigation has reached a resolution." The company also offered its deepest condolences to the family and promised, "We remain committed to working proactively and collaboratively to address this very important home safety issue."

The settlement is believed to be the largest child wrongful death recovery in American history, according to the family's lawyer, Feldman Shepherd Wohlgelernter Tanner Weinstock Dodig LLP.

The firm added that the settlement included non-monetary terms intended to protect other children from IKEA furniture tip-over incidents. The home furnishing company will be required to meet with the advocacy organization, Parents Against Tip-overs, and broaden its outreach to consumers about the recall of IKEA dressers, according to the lawyers. 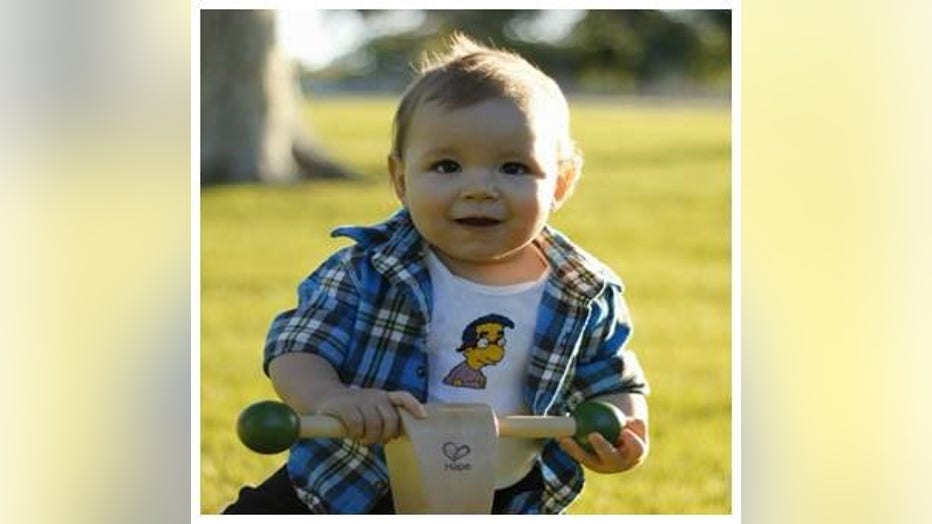 In a statement, Jozef's parents expressed their devastation from the loss of their son. "We miss him so much," Joleen and Craig Dudek said. "He would be turning 5 years old this April."

The statement went on to say, "We never thought that a two-year-old could cause a dresser just 30" high to topple over and suffocate him... We are telling our story because we do not want this to happen to another family." 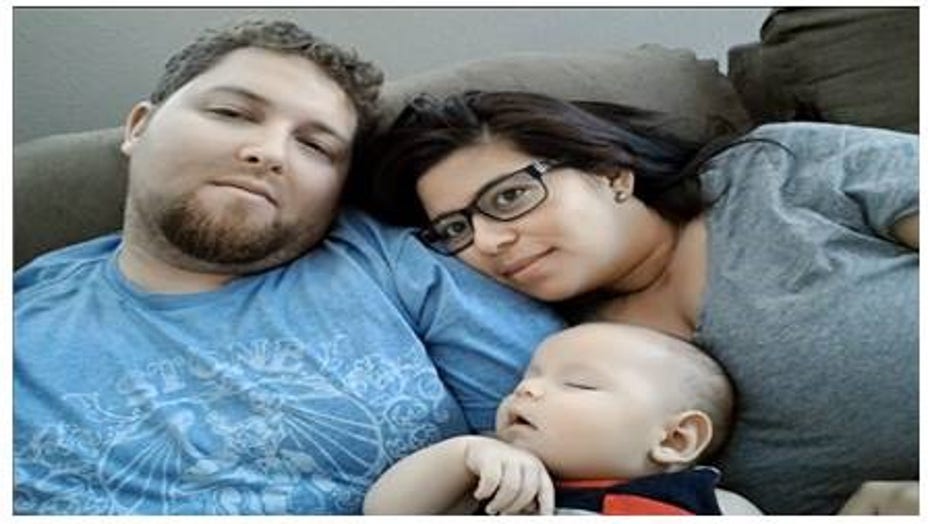 The Dudeks also noted that in memory of their son, they will contribute $1 million of the settlement to Kids in Danger, Consumer Reports, and the Consumer Federation of America, organizations which they said have been working to protect children from dangerous products and pushing for more rigorous stability testing for dressers.