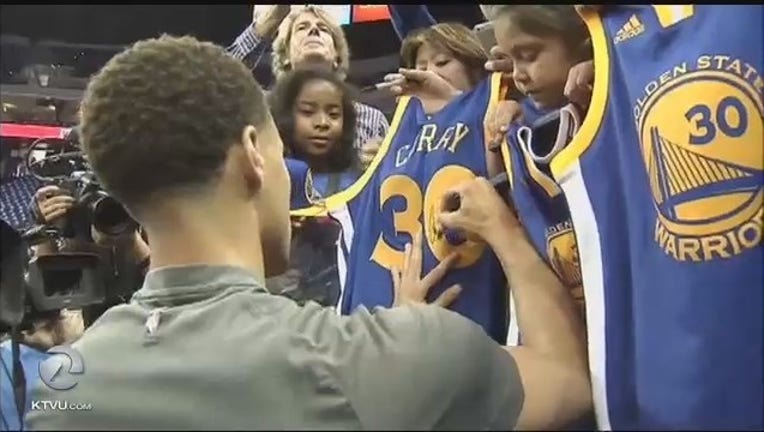 OAKLAND, Calif. (AP) — The Golden State Warriors know all about playoff upsets. After all, the franchise pulled off one of the biggest stunners in NBA history just eight years ago.

This time, they'll be trying to avoid suffering the same fate they once handed out.

The Warriors enter the playoffs as the NBA's top seed after winning a franchise-record 67 games. Of course, it wasn't that long ago that Golden State downed Dirk Nowitzki and the top-seeded Dallas Mavericks — another 67-win team — in the opening round of the 2007 playoffs.

Now Anthony Davis and the New Orleans Pelicans will try to upend the Warriors when their first-round series starts Saturday. Atlanta (60-22), the top seed in the East, begins with Brooklyn.

Knocking off a No. 1 seed in the opening round is difficult, but it's certainly not unprecedented. Here's a look at some of the best eight seeds ever: