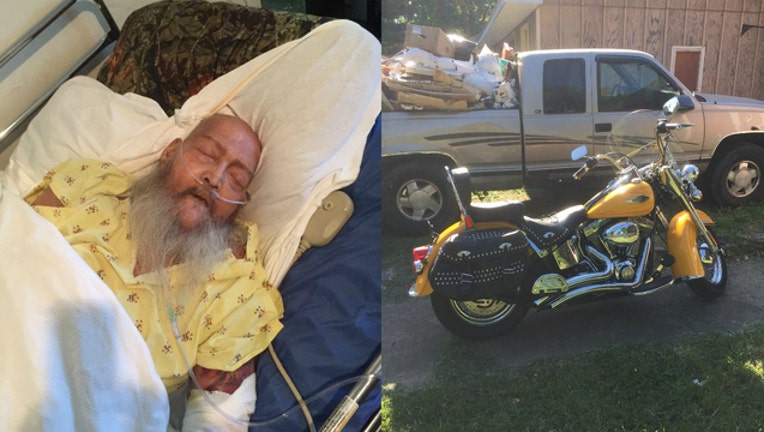 FOX NEWS - A group of motorcycle riders in Indiana came together to fulfill a terminally ill cancer patient’s last wish: to hear a Harley one last time.

Matt Hampton took the liberty of organizing a group to help Jon Stanley hear the roar of a motorcycle before he passed away. Stanley was an avid biker until he was diagnosed with lung and brain cancer in February.

This past week, Stanley’s health took a turn for the worse.

Stanley’s brother-in-law Michael Smith informed David Thompson, who organized the event in South Bend. A few hours Thompson posted details of the event on Facebook, more than 100 bikers gathered together to ride past Stanley’s house and grant his last wish.

Stanley was brought down from the house and got to sit in a sidecar while the engines revved. Stanley’s wife, Brenda, told WBND, “that’s the last thing he heard, the revving, the bikes. I know he’s happy.” 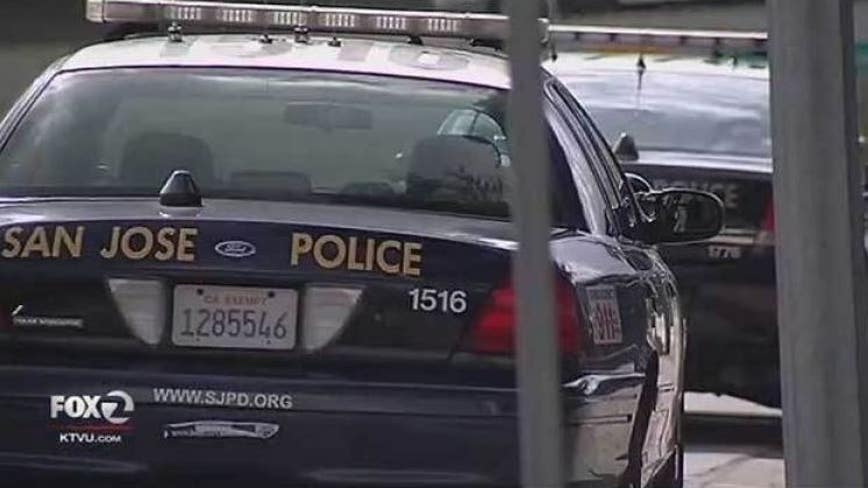