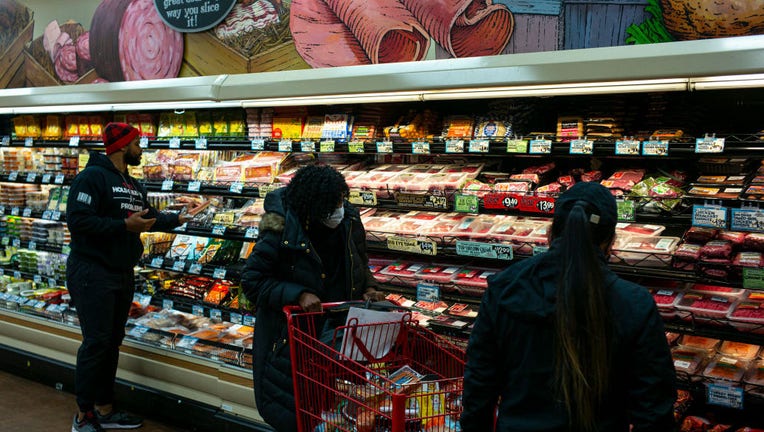 Americans are saving less, a potentially troublesome sign for the U.S. economy.

The personal savings rate, as a percentage of disposable income, fell to 4.4% in April, the lowest level since 2008 according to the Commerce Department. Total savings slipped to $815 billion. For some, the decline is a red flag for consumer spending, which accounts for 70% of gross domestic product (GDP).

"We're starting to dip into savings because what generally happens in periods of inflation is you see demand destruction because prices just get too high and people just stop consuming whatever it is," said Mitch Roschelle, Macro Trends Advisors LLC founding partner. "While we haven't truly seen demand destruction yet, the first thing that happens is people start dipping into savings because they're not willing to slow down consumption." 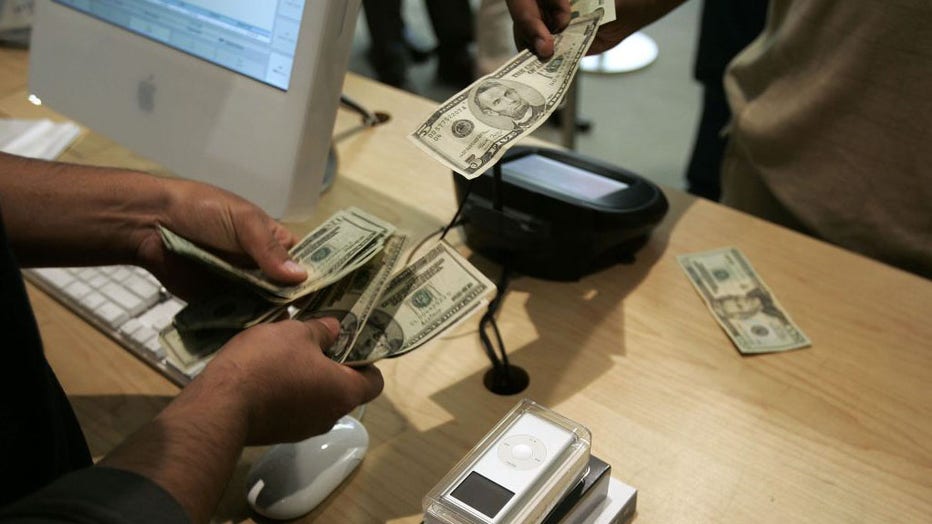 A consumer pays cash for a new iPod nano at the Apple Store on Fifth Avenue in New York. (Chris Hondros/Getty Images)

With consumer inflation at a 40-year-high, costs are rising for everything from fuel to food, chipping away at personal balance sheets.

Inflation over the decade 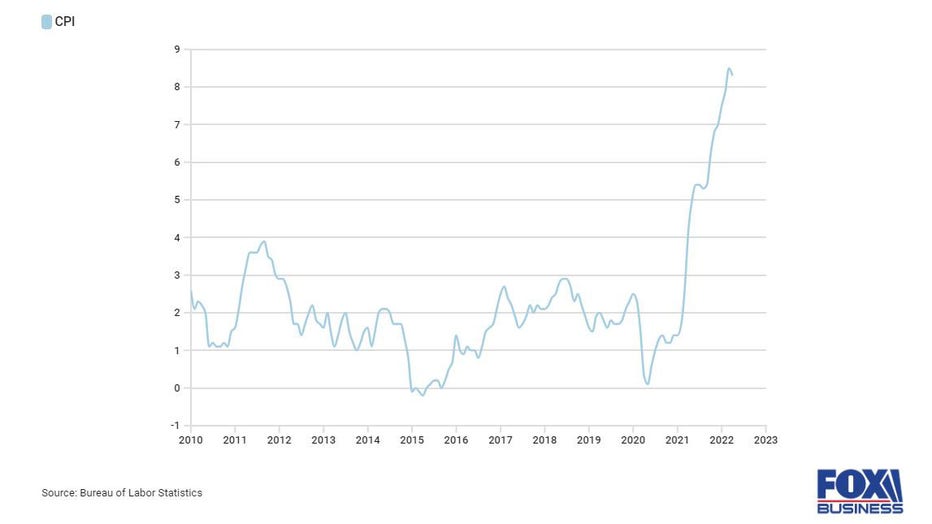 While consumers are still spending, dollars are not going as far. Walmart and Target both reported a slowdown in sales and profits during their recent quarterly earnings reports because of inflation.

Walmart CEO Doug McMillon even warned there may be more pain ahead. 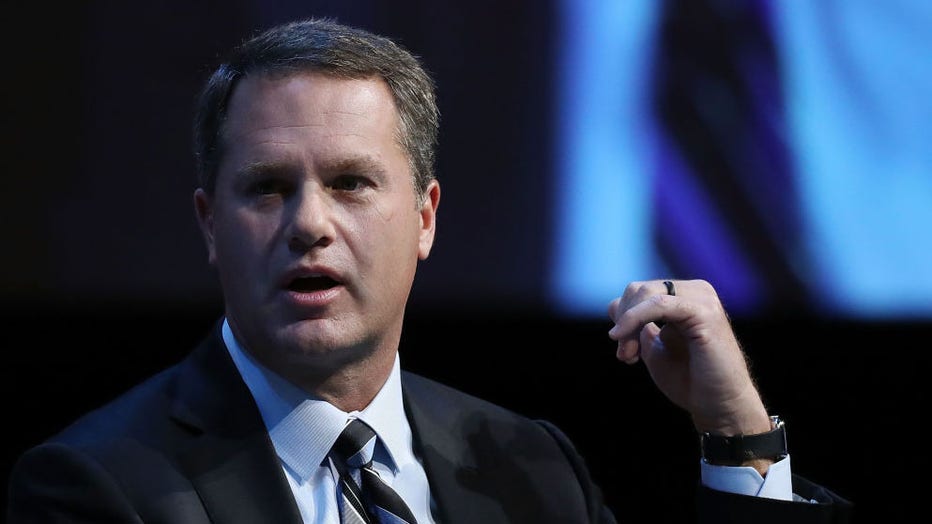 "On the food side, we're seeing double-digit inflation, and I'm concerned that, that inflation may continue to increase," he said in response to a question on the retailer’s earnings call. 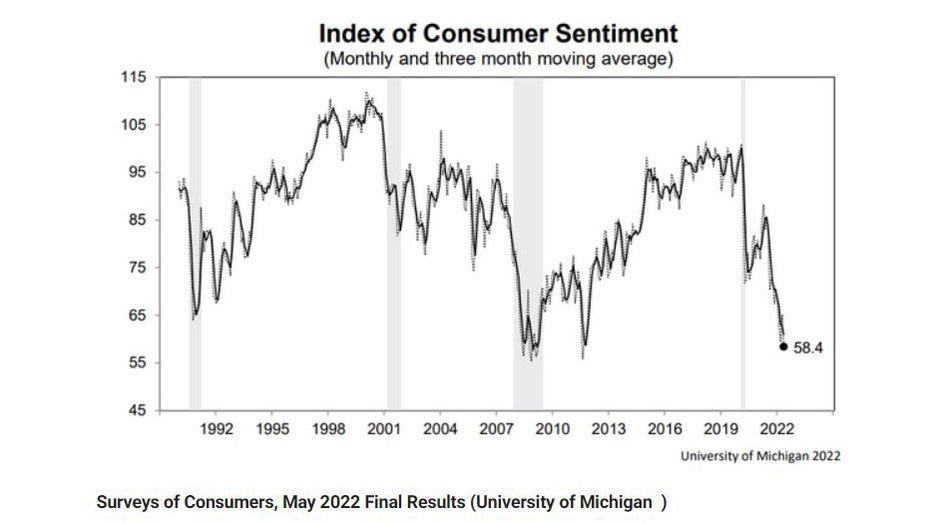 In a separate report, the University of Michigan’s consumer sentiment index fell over 10% in May to a reading of 58.4, the lowest since August 2011.

"The recent drop was largely driven by continued negative views on current buying conditions for houses and durables, as well as consumers’ future outlook for the economy, primarily due to concerns over inflation…"

"The consumer is really pessimistic, the Michigan survey came out and told us that people are as pessimistic about consumption as they’ve been going all the way back financial crisis and one way you can see that is the savings rate has dipped to below 5% which is the lowest it’s been since the September of the Lehman [Brothers] crash. So the consumer is seeing all this price news and thinking, ‘Whoa, I got to take it easy,'" said Kevin Hassett, former chairman of the Council of Economic Advisors for the Trump administration, during an interview on "Cavuto: Coast to Coast."