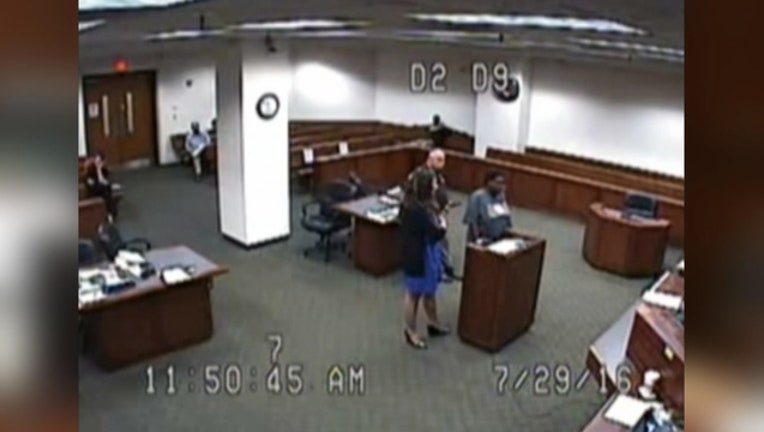 A judge is outraged after a female inmate showed up in court without pants.

The Kentucky Jail where the inmate was being held refused to provide clothes because that's how she was arrested.

She had been jailed for 72 hours for failing to complete a program for a first time shoplifting charge.

The judge released the woman with time served and a $100 fine.