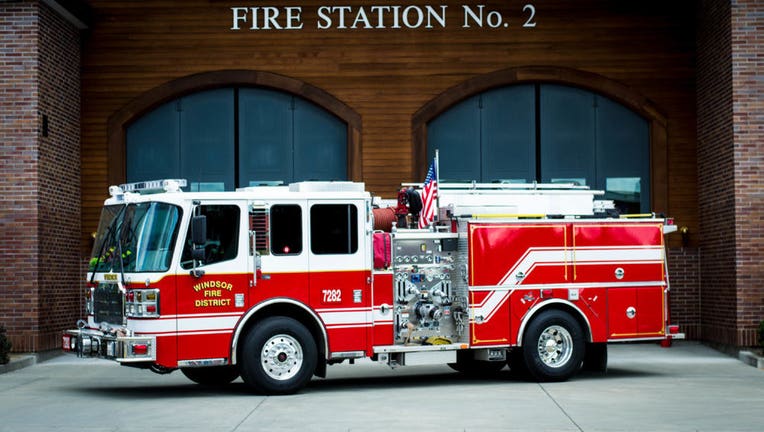 WINDSOR, Calif. - Firefighters with the Sonoma County Fire District on Friday responded to a residential structure fire near Windsor.

At 5:35 p.m., fire crews responded to a fire at 2405 Silk Road and found heavy fire showing from the rear of a single story residence.

A large deck, a storage area and surrounding vegetation had also caught fire.

Crews were able to contain the fire in about 31 minutes, and crews spent another three hours on salvage and overhaul operations.

The occupants and their pets were able to safely evacuate before firefighters arrived.

Investigators determined the fire started when one of the occupants was smoking bacon with a food smoker on the rear deck.