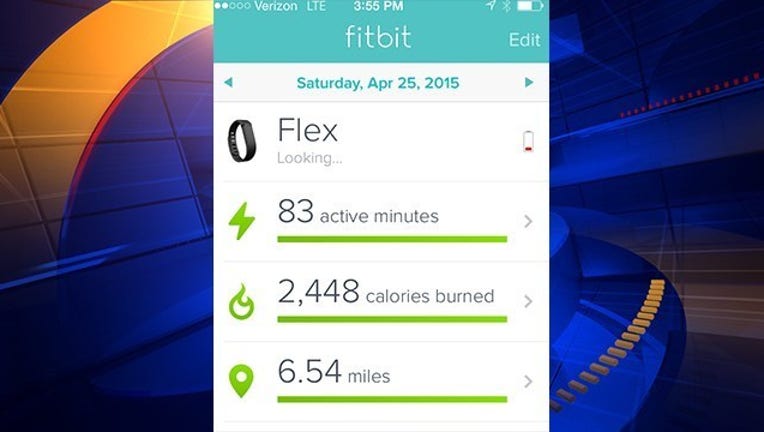 The late Wednesday pricing marks the final step before Fitbit's stock begins trading Thursday under the ticker symbol "FIT." The San Francisco company will debut with a market value of about $4 billion.

Fitbit makes devices that can be worn on the wrist or clipped to clothing to monitor daily steps, calories burned, and grab other data. The company said it sold 10.9 million devices last year to nearly triple its annual revenue to $745 million.

Earlier this week, the company said it expected the IPO to price at up to $19 per share.