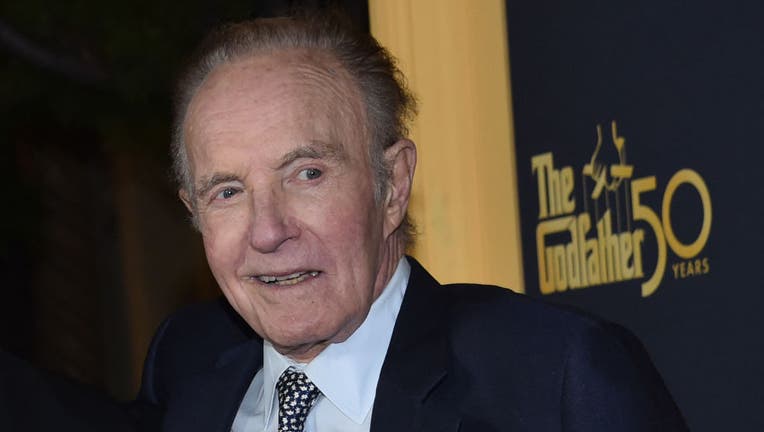 "Godfather" star James Caan's cause of death has been revealed.

According to the death certificate obtained by TMZ, Caan died from a heart attack and coronary artery disease. He was 82.

"It is with great sadness that we inform you of the passing of Jimmy on the evening of July 6," the family wrote in a tweet.

"The family appreciates the outpouring of love and heartfelt condolences and asks that you continue to respect their privacy during this difficult time."

"Jimmy was one of the greatest," Del Piano said in a statement. "Not only was he one of the best actors our business has ever seen, he was funny, loyal, caring and beloved. Our relationship was always friendship before business."

"I will miss him dearly and am proud to have worked with him all these years. My thoughts and prayers are with his entire family during this difficult time."

The actor was born in the Bronx and later made his on-screen debut in 1963 with "Irma la Douce."

He's most known for his work in "The Godfather," "Thief," "Misery" and "Rollerball."