"The Avengers" star Jeremy Renner was being treated for serious injuries on Jan. 2, 2023, after a snow plowing accident, the actor's representative said.

RENO, Nev. - Actor Jeremy Renner was assisting a stranded motorist when he was injured over the weekend in a snow-plow accident in the mountains on the edge of Reno, according to the city’s mayor.

Reno Mayor Hillary Schieve said the 51-year-old "Avengers" star was trying to help a stranded car outside his home on the side of a snowy mountain on New Year's Day when he was run over by his own vehicle. The accident left Renner in critical but stable condition with chest and orthopedic injuries.

"He was helping someone stranded in the snow," Schieve told the Reno Gazette-Journal Monday night. She said she and the actor are friends and that she was called about the accident shortly after it happened Sunday morning near the Mt. Rose Highway that connects Reno to Lake Tahoe. 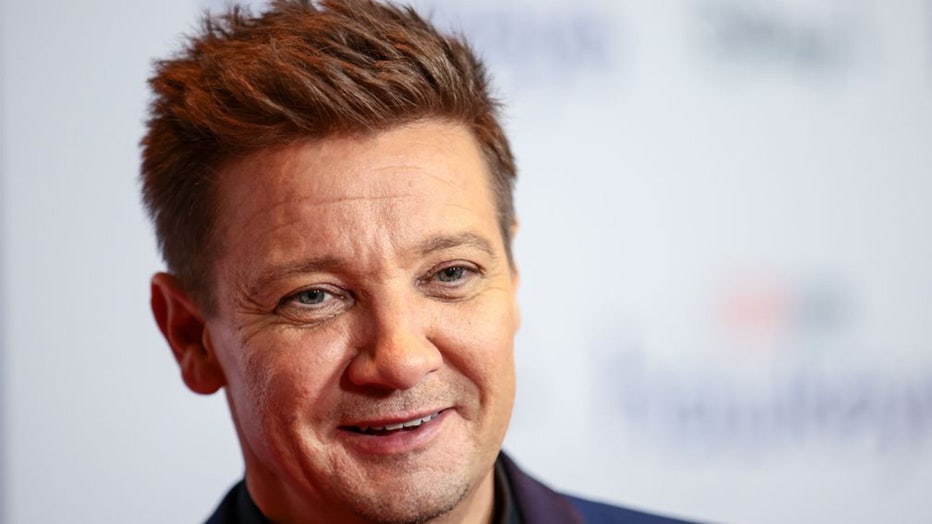 "He is always helping others," she told the newspaper.

On Tuesday, Renner actually posted to his official Instagram account, thanking everyone for their kind words. He also said he was "too messed up" to type more in the post but sends his love to his fans and supporters.

"Thank you all for your kind words. Im too messed up now to type. But I send love to you all," the post read in full.

The Washoe County sheriff's office said in a statement Sunday that deputies responded to a report of a traumatic injury in the area of the Mt. Rose Highway at about 9 a.m. Sunday before Renner was flown by helicopter to a local hospital. A powerful winter storm dumped more than 2 feet (0.6 meters) of snow on the area Saturday night into Sunday morning.

The sheriff's office said at the time Renner was the "only involved party in the incident" and that the office's major accident investigation team was "looking into the circumstances of the incident."

Sheriff Darin Balaam scheduled a news conference at 3:30 p.m. PST Tuesday "to clarify details regarding" the sheriff's office's response to the accident, the office said in a statement early Tuesday.

A publicist for Renner said in a statement Monday that he suffered blunt chest trauma and orthopedic injuries and remained in critical but stable condition in an intensive care unit following surgery at a Reno hospital.

He is a two-time acting Oscar nominee, scoring back-to-back nods for "The Hurt Locker" and "The Town." Renner’s portrayal of a bomb disposal specialist in Iraq in 2009′s "The Hurt Locker" helped turn him into a household name.

"The Avengers" in 2012 cemented him as part of Marvel’s grand storytelling ambitions, with his character appearing in several sequels and getting its own Disney+ series, "Hawkeye."

Catherine Stoddard with FOX TV Stations contributed to this report.