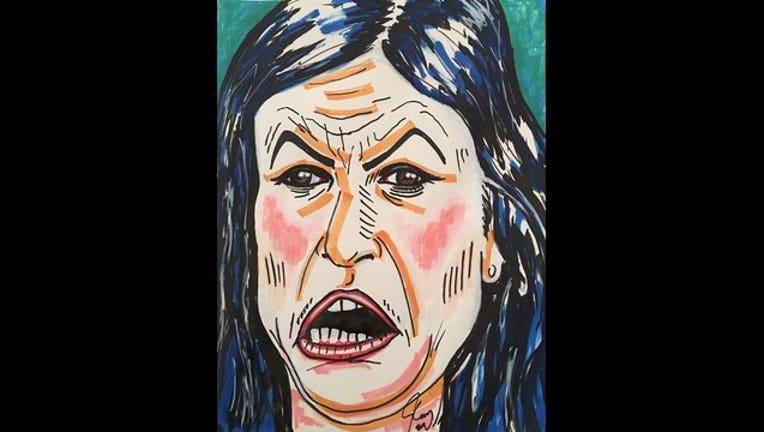 LOS ANGELES (AP) -- Jim Carrey is being criticized on social media for a portrait he painted that is believed to be White House Press Secretary Sarah Huckabee Sanders.

The actor and comedian on Saturday tweeted the painting with the caption: "This is the portrait of a so-called Christian whose only purpose in life is to lie for the wicked. Monstrous!"

Some Twitter users accused Carrey of shaming because of the unflattering portrait. Others were critical of his use of Christian.

A spokeswoman for Carrey confirms it is his painting. But she would not confirm it is Sanders.

The White House has not returned a message seeking comment.