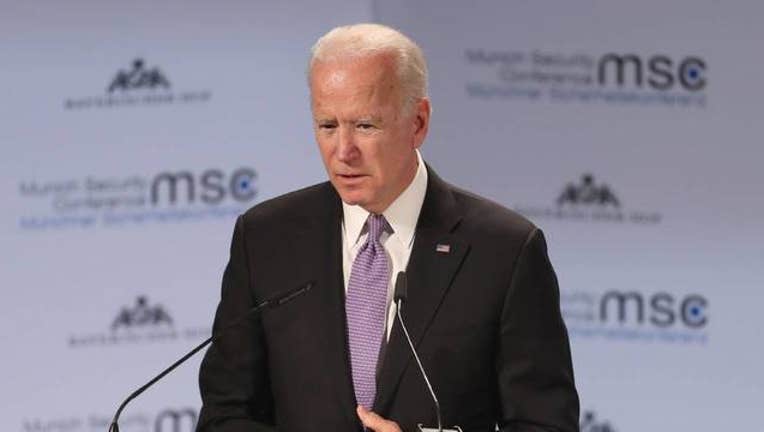 Lucy Flores detailed the encounter in a piece she wrote for New York Magazine’s The Cut, which was published on Friday.

She claimed the incident happened at a campaign rally in early November 2014, when she was attempting to become the state’s lieutenant governor. Biden appeared at the event to help round up support for Democrats in Nevada, she wrote.

Flores was in line, waiting to go on stage at the rally when she claimed to have “felt two hands on my shoulders.”