The former Illinois congressman said the fight against the

“I’m suspending my campaign, but our fight against the Cult of Trump is just getting started,” Walsh said in a tweet. “I’m committed to doing everything I can to defeat Trump and his enablers this November.”

Walsh announced he would challenge President Donald Trump in August, saying the incumbent is unfit for office and must be denied a second term. 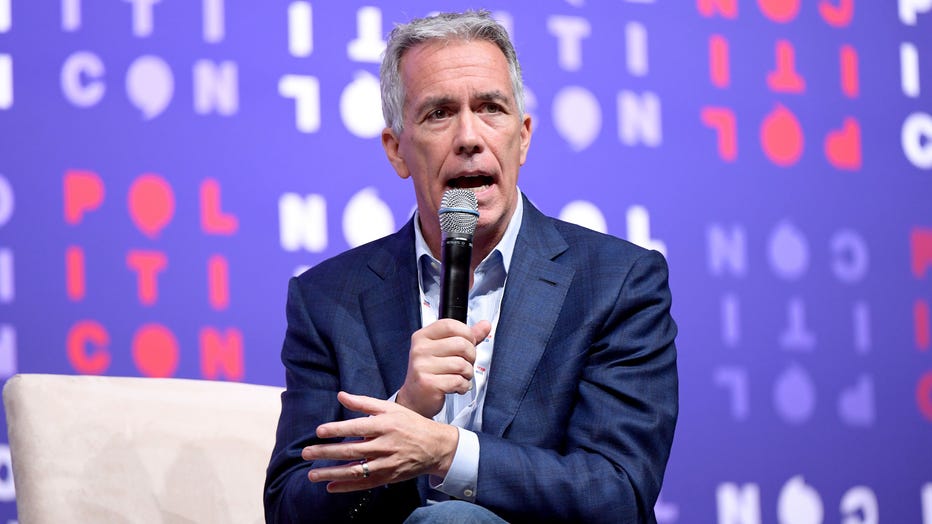 The longshot had portrayed himself as a legitimate alternative in a party where he said many are opposed to Trump but are “scared to death” of saying so publicly.

His campaign slogan was “Be brave.”

In a post on his campaign website, Walsh acknowledged that "no one, no matter his or her profile, can defeat Donald Trump in a Republican Primary."

“This was confirmed for me firsthand last week in Iowa when I was booed off the stage by primary voters when I said we should expect decency and honesty from our president,” a statement reads. “This is not my party.”

Only former Massachusetts Gov. William Weld remains as a Republican challenger to Trump for the 2020 primaries.

RELATED: These are the 13 candidates running for president in 2020