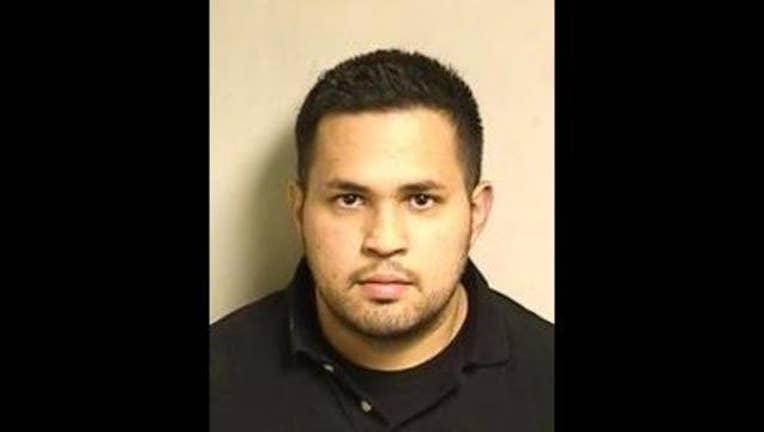 WALNUT CREEK, Calif. (BCN) - A nursing assistant at John Muir Medical Center in Walnut Creek was arrested last week on suspicion of the sexual battery of a patient at the hospital, police said today.

Cody Baca, a 29-year-old Clayton resident, turned himself in to police last Friday after a $105,000 warrant was issued for his arrest, Walnut Creek police said.

The investigation began in October when the patient reported being a victim of sexual assault.

The Contra Costa County District Attorney's Office on Feb. 22 filed felony charges of sexual battery on an institutionalized victim and first-degree burglary against Baca, and he turned himself in a day later.

Walnut Creek police are asking anyone with information about the case to contact Detective G. Leonard at (925) 256-3523.