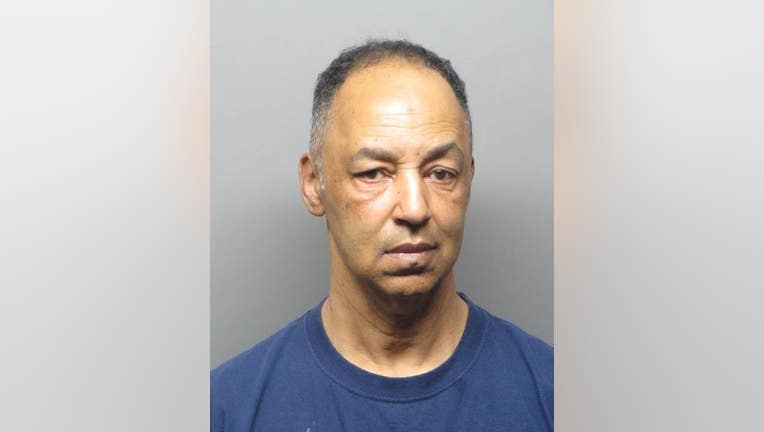 DANVILLE, Calif. (BCN) - The Danville Police Department announced Monday the arrest of a karate business owner for alleged sexual misconduct with a student.

Danville police officers and detectives with the Contra Costa County Sheriff's Office began investigating Pruitt last month after receiving a report of his alleged sexual misconduct with a student.

The Contra Costa County District Attorney's Office filed charges against Pruitt Thursday on three felony counts of lewd and lascivious acts with a child. According to police, Pruitt was booked into the Martinez Detention Facility on $500,000 bail.

Danville police officers encouraged anyone with additional knowledge of the case to contact the department's investigative unit at (925) 314-3711 or dlynch@danville.ca.gov.