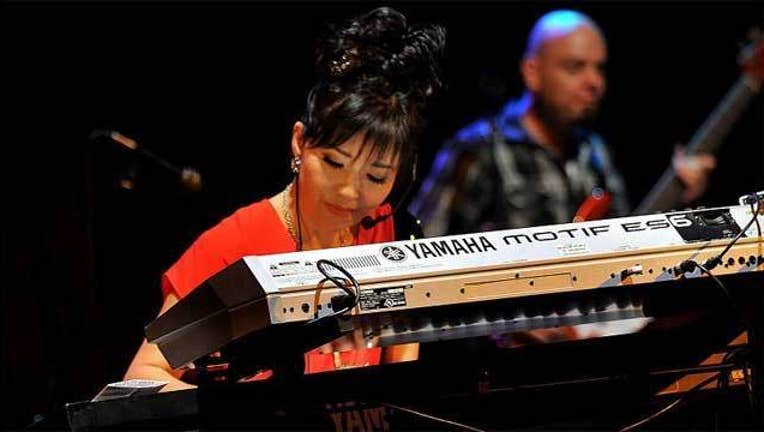 Award-winning keyboardist Keiko Matsui brings her mellow, almost new-age contemporary jazz sound to Yoshi's for three nights. One of the most popular and innovative "quiet storm" jazz artists ever, Matsui ranks just behind Boney James and Kenny G in terms of sales. Matsui has become one of instrumental music's most distinctive and dynamic composers while reaching new heights as a concert performer.

Drawing influence from fusion players like Chick Corea as well as Asian and Western classical music, Matsui creates a totally unique sound. Her collaborations with husband Kazu (who plays a traditional Japanese flute called the shakuhachi) have been chart-topping smashes since Matsui's first album in 1987.