Ken Jeong has made a major donation.

The "Masked Singer" panelist, 51, recently donated $50,000 to the families of the victims of the recent shootings in Atlanta, Fox News has confirmed.

Five donations of $10,000 were made to various GoFundMe pages by Kendrick Jeong, which is the actor's birth name.

Jeong, the son of South Korean immigrants, has been vocal about hate crimes against Asian Americans, which the Atlanta shootings are considered to be. 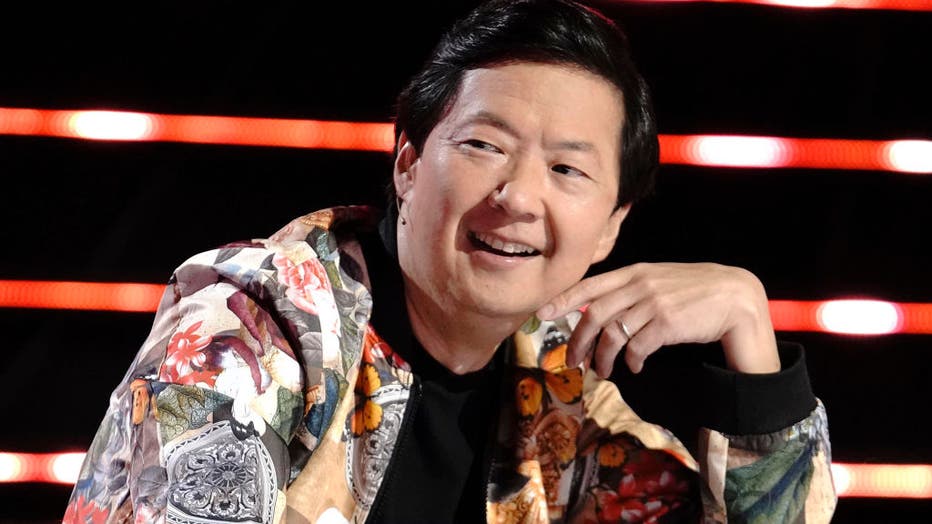 THE MASKED DANCER: Ken Jeong in the "Group B Playoffs - These Masks Don't Lie" episode of THE MASKED DANCER airing Wednesday, Jan. 13 (8:00-9:00 PM ET/PT) on FOX. (Photo by FOX via Getty Images)

"With regard to the situation in Atlanta and the shootings in Atlanta, my heart, thoughts and prayers go out to all affected," he said during a virtual visit on "Late Night with Seth Meyers." "... It's just a sign that with the Asian American community, enough is enough."

He said that his community is "fed up" with such hate crimes, which have seen an uptick since the outbreak of the coronavirus.

The "Hangover" actor blamed terms like "China virus" and "Kung flu" for contributing to such hatred toward the Asian American community.

Last week, a gunman opened fire in three Atlanta-area spas and has been charged with eight murder counts and aggravated assault. Six of the eight victims were members of the Asian American community.

He claimed his motives were related to his sex addiction, though they are still under investigation.

"As a guy who used to be a doctor and whose wife is still practicing medicine, I have an idea on how to solve COVID: It's masks, vaccination, common sense, don't be an a------," Jeong continued. "But as a human, I don't know how to solve racism. It takes listening, learning, loving, being tolerant. In our particular case, as Asian Americans, this 'Kung Flu' s--- needs to stop," he concluded. "We need to express that loudly. And we are."