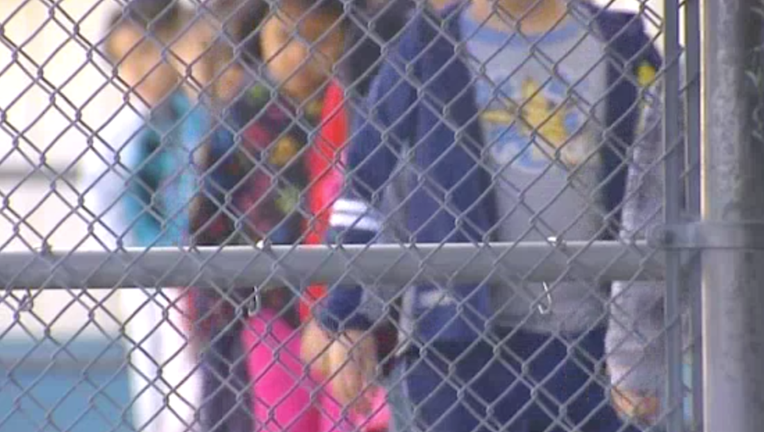 Just as schools are reopening across the country, a new study is detailing how kids who have the coronavirus but don’t show symptoms can still spread the infection for weeks.

Two Washington-based scientists made the discovery by analyzing South Korean kids who had been hospitalized because they tested positive for COVID-19 — even though roughly four out of 10 had either no symptoms or only mild ones, German news outlet DW reported.

Roberta L. DeBiasi and Meghan Delaney analyzed the cases of 91 kids in 22 hospitals across South Korea because doctors there — unlike in the US — don’t release patients until they are fully recovered.

The team found roughly a fifth of the kids never had symptoms; another fifth at first showed no symptoms, then developed mild ones; and three-fifths had symptoms from the start.

DeBiasi and Delaney have found a big range in the time that kids can have COVID-19 symptoms — from three days to three weeks. Half of the kids with symptoms and a fifth of the kids without symptoms were still spreading the coronavirus three weeks after they became infected.

Their work, published Friday on the JAMA Pediatrics website, builds on a study out of Boston that found kids carry a lot of viruses, including the coronavirus.

The Boston researchers, who published their findings Aug. 1 in the Journal of Pediatrics, took nose and throat swabs from people under the age of 21. They found the kids had much higher levels of the coronavirus than adults who were in intensive care units with COVID-19 and far fewer ACE-2 receptors, which experts think are the infection’s way of getting into the body.