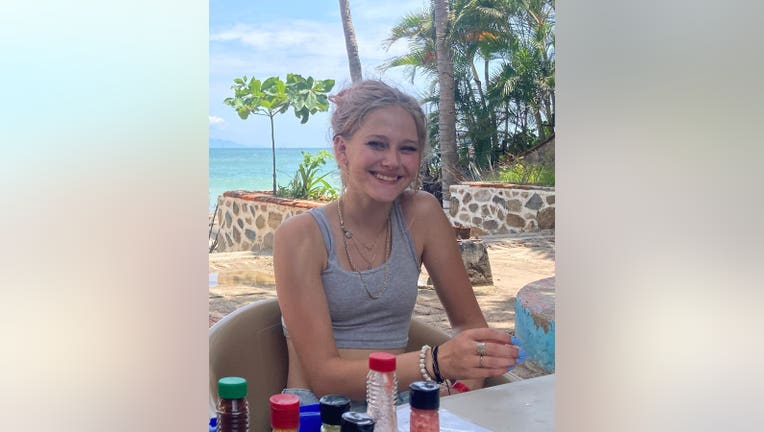 Kiely Rodni, 16, was reported missing after attending a party at a campground in Truckee on Aug. 6, 2022. Photo: Placer County Sheriff's Office (KTVU FOX 2)

The mother of a 16-year-old girl is desperate to find her daughter who went missing after attending a party at a campground in Truckee, near Lake Tahoe.

The disappearance of Kiely Rodni is reportedly being treated as an abduction by the Placer County sheriff's office. That's because Kiely's Honda CRV is also missing and authorities say that her cell phone has been inactive since she was last seen at the party on August 6.

"We just want her home. We're so scared. We miss her so much and we love her," her mother Lindsey Rodni-Nieman said as she choked back tears in a video shared by the sheriff's office. "Kiely, we love you, and if you see this, please just come home. I want nothing more than to hug you."

Rodni-Nieman pleaded for anyone with information to come forward.

The party near the Prosser Family Campground in Truckee had "more than 100 juveniles and young adults," the sheriff's office said.

Kiely is a Caucasian female, standing 5-feet-7 and weighing 115 pounds. She has blonde hair, hazel eyes and piercings, including a nose ring. She was last seen wearing a black tank top and green Dickies.

Her missing car is a 2013 Honda CRV with California license plate "8YUR127.