LOS ANGELES - Lady Gaga says she got pregnant at 19 after being raped by a music producer early in her career, a trauma that triggered a "total psychotic break."

The singer-songwriter opened up about the ordeal on Oprah Winfrey and Prince Harry’s Apple TV+ show "The Me You Can’t See," which focuses on mental health.

Lady Gaga, whose hits include "Born This Way" and "Shallow," recalled having a "total psychotic break" years after she was raped. "For a couple years, I was not the same girl," she said.

Gaga said she was later diagnosed with PTSD after going to the hospital for chronic pain. 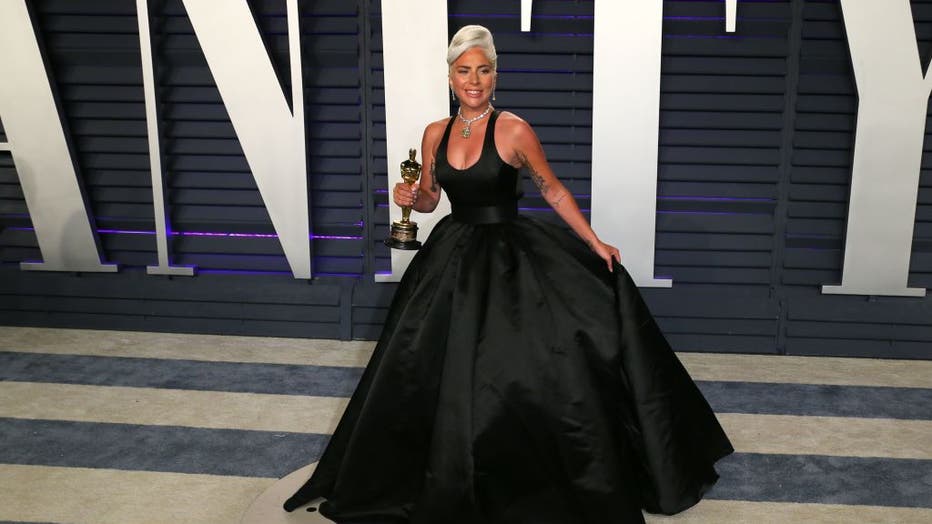 The Grammy and Oscar-winner said the producer kept her "locked way" in a studio and threatened to burn her music if she didn’t take off her clothes, The singer refused to name the producer, explaining she doesn’t "ever want to face that person again."

Gaga first publicly told Howard Stern in a 2014 interview that she had been raped by a producer 20 years older than her, saying it inspired her 2013 track "Swine."