LAKE HAVASU CITY, Ariz. - A Lake Havasu City couple who are both teachers have been fired for purportedly making sexually explicit content on school grounds for the subscription platform OnlyFans.

Andrea Helart, a district spokeswoman, says the district is not able to comment on personnel matters.

The newspaper says Thunderbolt Middle School, where Peer taught, sent an email to parents Monday informing them students had been sharing explicit material involving a staffer.

"The images depicted did not happen during the school day and the person depicted no longer works for LHUSD," the email stated.

Samantha Peer appeared to have an OnlyFans account under another name. Some of the content featured her husband. OnlyFans is a social media site driven by subscriptions. It is known for users offering and buying adult content.

Alea Bilski, a parent of an eighth-grader, says she discovered Samantha Peer had a link to her OnlyFans account on social media channels under her real name. She also claims the school only alerted parents after she posted about her discovery on Facebook.

Samantha Peer has not responded to the newspaper's attempts to seek comment. 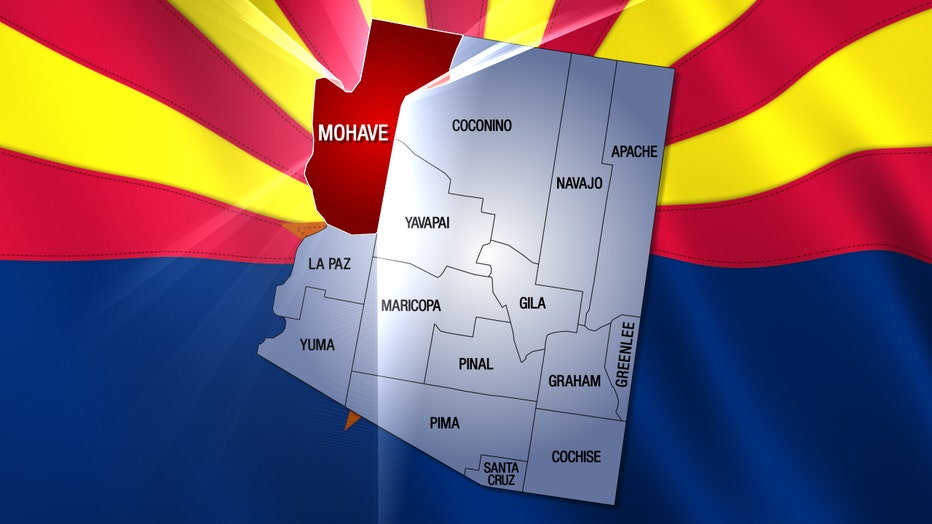