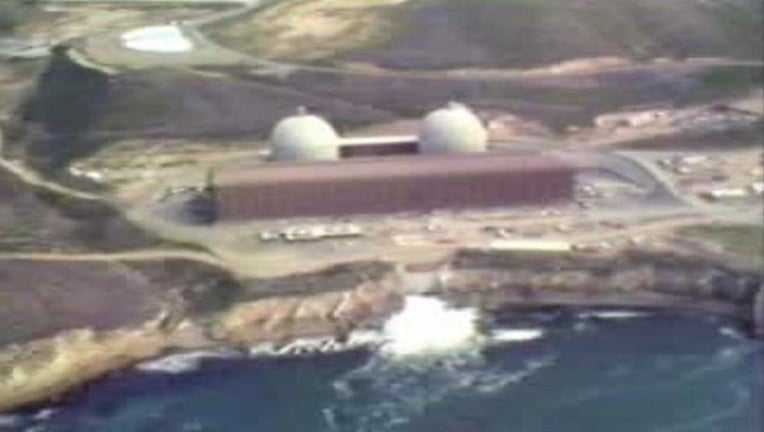 California's largest utility and environmental groups announced a deal Tuesday to shutter the last nuclear power plant in the state.

The move comes as the operators of the country's aging nuclear facilities confront rising repair bills at a time when sources of clean, safer energy cost less.

Competition from a glut of natural gas and surging solar and wind production also has dampened enthusiasm in Europe for nuclear power. So did the 2011 disaster in Fukushima, Japan, when an earthquake and tsunami led to meltdowns and radioactive releases at a nuclear plant.

But China is among the countries still building nuclear power plants, and a U.S. industry group says nuclear remains a vital power source despite the California deal.

The 31-year-old Diablo Canyon plant between Los Angeles and San Francisco will shut down by 2025, decades after its location near seismic faults on ocean bluffs helped spark the anti-nuclear power movement. Pacific Gas & Electric Co. announced plans for the facility in the 1960s.

Conservationists said the success of the Diablo Canyon deal could show the way forward for the country's 60 other commercially operating nuclear plants, most of them more than 30 years old. They said it demonstrates the choice was not between nuclear power and climate-changing fossil fuels.

"For years, we heard you can't fight climate change without nuclear power. That's wrong, of course," said Rhea Suh, president of the Natural Resources Defense Council, one of the environmental groups that negotiated the accord with PG&E. "We're clearly on our way."

The agreement will mean the end of nuclear power generated within the nation's most populous state, an energy source once considered essential to meeting its growing needs. Southern California still receives some of its electricity from a nuclear plant across the border in Arizona, but it's a far cry from the days when backers envisioned a nuclear power plant along every 50 miles of the California coast.

With more efficient energy use and an emphasis on renewable energy in California, "there's just not going to be enough need to have to run your nuclear plant," PG&E President Tony Earley told reporters Tuesday.

The utility will save more money closing Diablo Canyon than running it through 2044 as planned, Earley said. The plant supplies 9 percent of the state's power.

Environmentalists have pressed the Nuclear Regulatory Commission to close Diablo given its proximity to seismic faults in the earthquake-prone state. One fault runs 650 yards from the plant's twin reactors.

PG&E has long said the plant is safe from the largest potential earthquake in the region. But new research has led to more questions about nearby faults, their shaking potential and how the company evaluates them.

"The terrific news is that risk will cease in 2025," said Daniel Hirsch, director of the Program on Environmental and Nuclear Policy at the University of California, Santa Cruz. "The troubling news is that the risk will continue until 2025."

The agreement still requires approval from state agencies. Earley and the environmental groups said neither the state nor federal governments were involved. Gov. Jerry Brown did not issue a comment.

A national nuclear-power industry group said the circumstances that produced Tuesday's deal are unique to California, where Brown has pushed to move away from fossil fuels, with their climate-changing emissions.

For the rest of the country, "nuclear energy is a vital part of a balanced energy portfolio," the Nuclear Energy Institute said in a statement.

Plans to build new nuclear facilities in the U.S. South have faced costly delays, while proposals for others elsewhere in the country have been scratched.

Southern California Edison's San Onofre nuclear plant, between San Diego and Los Angeles, shut down in 2013 after a $670 million equipment swap failed. The same year, Duke Energy announced it would close the Crystal River Nuclear Plant in Florida after a botched repair job left it facing potentially billions of dollars in additional work.

California already has banned construction of new facilities until the federal government finds a permanent disposal site for radioactive waste.

This story has been corrected to show that the name of PG&E President Tony Earley was misspelled Early.