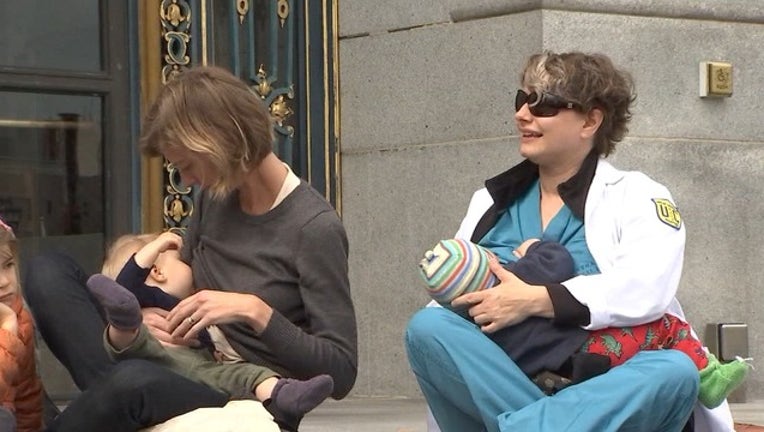 The San Francisco Board of Supervisors unanimously passed similar legislation, known as the Lactation Ordinance, in June requiring all employers within the city to accommodate breastfeeding mothers who need to pump milk.

Wiener's legislation was inspired by the San Francisco ordinance, which was authored by Supervisor Katy Tang and went into effect in the city on Jan. 1.

"When women are able to return to work and receive reasonable accommodations-such as lactation facilities-they advance and keep pace with their male counterparts," Wiener said in a statement. "By contrast, when women are effectively discouraged from working, they fall behind, and gender inequity is the result."

In a statement Tang said, "For many women living in a place as expensive as California, it is not a choice, but a necessity, to go back to work to provide for their families."

Furthermore, the bill requires that the facilities not be placed within restrooms, must provide access to running water and refrigeration and must include seats, a table, ample space and privacy, according to Wiener's office.

Employers who can't offer lactation spaces may apply for an undue hardship waiver with the Labor Commissioner's Office. Also, employers in buildings with multiple tenants would be allowed to share a lactation facility.