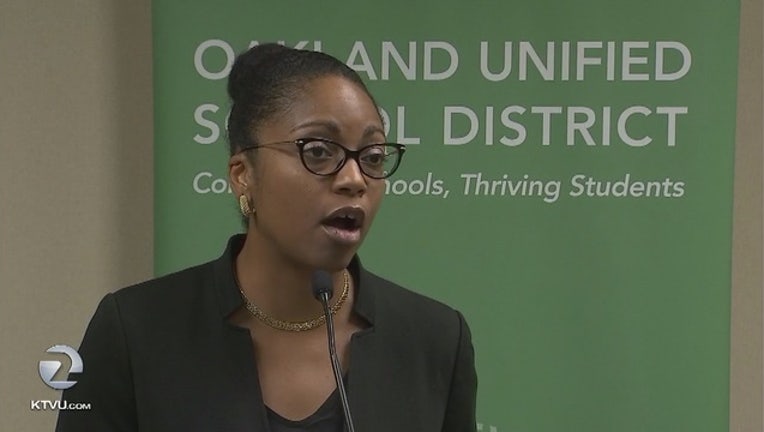 Members of the board of education voted 4-3 Monday to cut $21.75 million from the fiscal 2019-20 budget to fulfill a new contract agreement to pay teachers more, spokesman John Sasaki said.

"That will mean some layoffs," he said.

The district is looking for money to make up the shortfall, but Friday, district officials were planning to lay off more than 100 employees, Sasaki said.

The move comes following a weeklong strike by teachers who will receive an 11 percent raise over three years and a one-time bonus of 3 percent in the new agreement.

Sasaki said district officials have to provide a notice in March to those who are being laid off. The layoffs will be effective at the end of the school year.