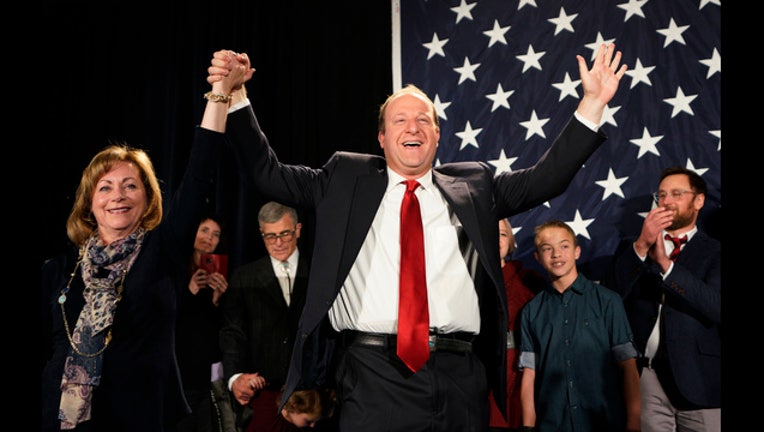 In races for the U.S. house, a record eight LGBT candidates won seats for the Democrats. Four incumbents will be joined in January by newcomers Katie Hill of California, Sharice Davids of Kansas, Angie Craig of Minnesota and Chris Pappas of New Hampshire