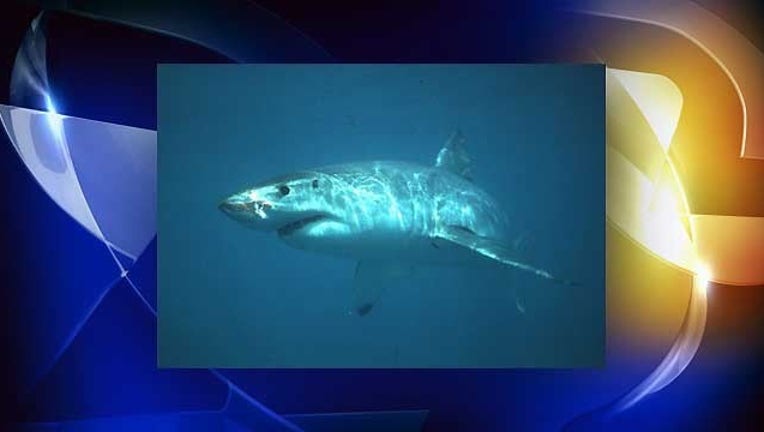 APTOS, Calif. (KTVU-AP) -- Lifeguards canceled all water events at a NorCal Junior Lifeguards competition at a Central Coast beach earlier this week due to a suspected great white shark sighting.

Junior Lifeguard teams of children and teens had come from as far as Folsom Lake and Monterey for the annual summer competition that includes paddling, swimming and running. But they were called out of the water at about 2 p.m. Tuesday after searchers in a helicopter followed up on a report of a great white shark in the area off Seacliff State Beach.

A state parks spokesperson said the general public is allowed to swim at the beach, but a warning sign was posted at the park's campground.

Dolphin sightings are frequent at Seacliff, and great whites are known to swim in the area.