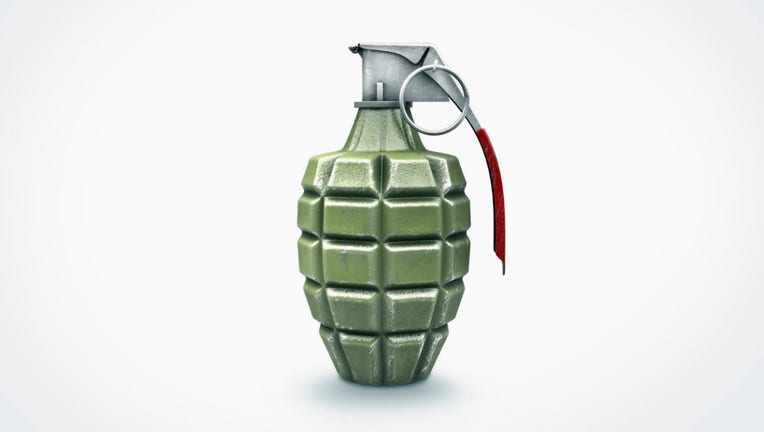 OAKLAND, Calif. - Several homes near Mills College were evacuated Friday after a crew cleaning out the yard of a vacant house found what turned out to be a live hand grenade, Oakland police said.

Police evacuated several houses in the area as the Alameda County Bomb Squad responded to the scene and safely disposed of the grenade, Aisthorpe said. Nearby residents were allowed back in their homes at about 1:15 p.m. Friday.