LIVERMORE, Calif. (KTVU) - Livermore, a city of 90,000 people, finds itself in a highly divided political fight over a decades long effort to revitalize its downtown. The fight may significantly impact local elections there next week for mayor and city council.

Most of the site is on a shovel-ready, torn-down grocery store lot right behind the main business street.

"At some point in time, we develop analysis paralysis and we will miss opportunities if we wait any longer," said Chamber of Commerce CEO Dawn Argula, who is also with a group called Unify Livermore. It supports the City Council's approved development plan and wants it started before the economy turns.

"This has been in the works for several years, since the early 2000's." said Argula.

But immediately after the vote, another group called the Friends of Livermore Committee, which includes Livermore's sole and influential newspaper, began spending some $200,000 to oppose the plan and the council members who voted for the plan saying the council ignored public input including the Committee's.

"We think that they didn't do as good a job as they could have to create a plan that had more vision and would be better suited for the town," said Friends of Livermore Committee Chairman David Rounds.
Ironically, the Friends of Livermore previously gave money to elect that council which it now no longer supports. The committee is also putting a referendum on the ballot for next year to reject the development plan.

"Everything we do as a group is about the issues and what we think is best, long term for Livermore," said Rounds.

Regular citizens are just learning how deep this difference is. "What I read and what I hear is that City Council was not necessarily listening to what this other group said. Now maybe that means to me, we need to go back and have this bigger open discussion or however they would approach that. But it doesn't seem like the whole city is behind that," said Livermore resident Donna Pleva.

If the Friends of Livermore Committee referendum ultimately qualifies for the ballot, that means it will go on the ballot sometime next year and there may be some changes. One thing is for sure: Any delay in the development of projects always costs more money. 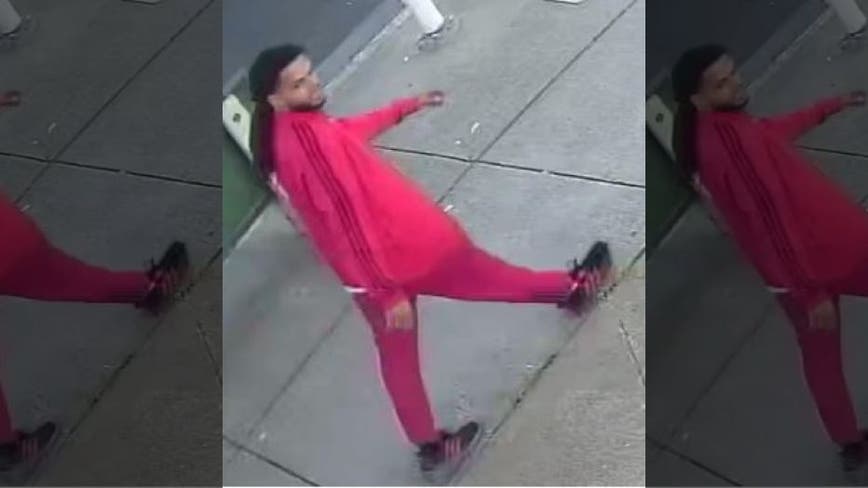