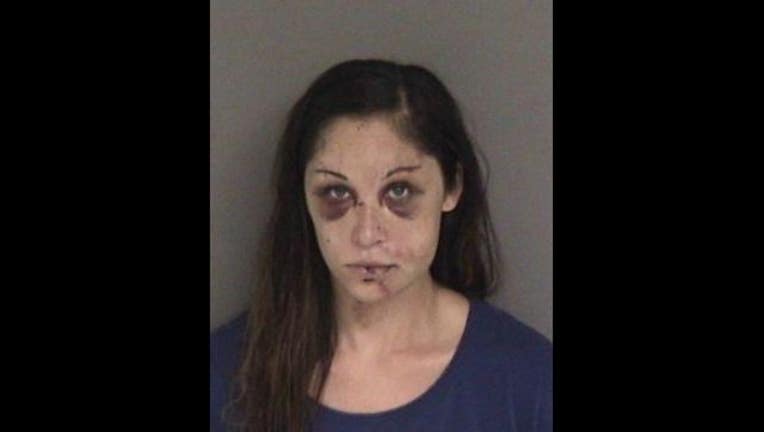 According to authorities Lauren Davis had a blood-alcohol level of .16 and was positive for marijuana at time of the crash. She was charged with murder and gross vehicular manslaughter while intoxicated.

Twenty-five-year-old Alexys Garcia (Lexy) of Livermore was seriously injured as a passenger in a Kia SUV driven by her friend, Davis.

Davis lost control along Stanley Boulevard in Livermore, ran off the road and the SUV flipped several times.

A 16-year-girl, another passenger, died at the scene. Lexy died a week later in the hospital.

Following the crash in November, family members shared with KTVU videos and photos of Lexy.

"She just loved everything about life...from animals. She had compassion for people," says Kinga Garcia, Lexy's mother.

Garcia describes her daughter as fun loving yet responsible. Lexy had taken a break from college at Cal State East Bay.

She worked as a bar tender for an event planning company. Relatives say she was big on never drinking and driving.

"If anything was a downfall for her was that she trusted too many people," says Garcia. "I want justice for Lexy. I want to see the driver convicted," says Karyn McQueen, her sister.

Davis was released from custody five days after the crash.

Garcia’s family says Lexy and the group were at a bowling alley before the accident, that she had left her own car in the parking lot because she had drank and did not want to drive.

Relatives suspect Lexy was unaware that Davis was impaired because they had not been together the whole night.