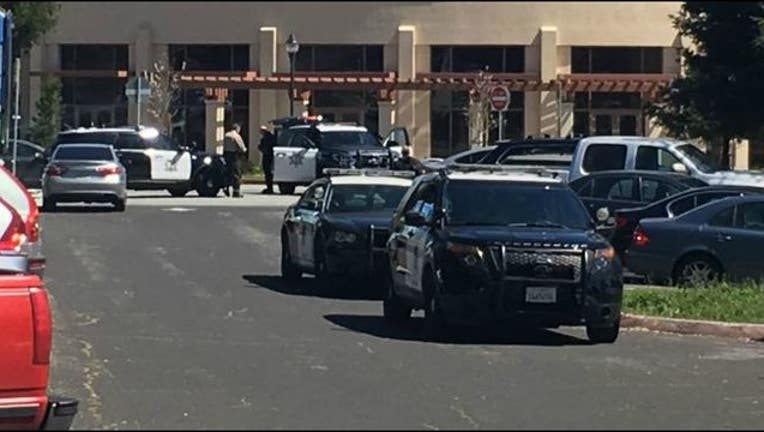 PALO ALTO, Calif. (KTVU) - A lockdown at Palo Alto High School has been lifted this afternoon after officers determined a phoned-in threat this afternoon was "likely a hoax," Palo Alto police said.

It was reported at 12:49 p.m. on the Police Department's Twitter account that a threat had surfaced that was directed at the school, located at 50 Embarcadero Road.

Police said in an alert later this afternoon that no violence or physical injuries were reported as a result of the threat.

There is still a heavy police presence in the area, so students are reassured their safety is a priority.

Palo Alto police said detectives will continue to investigate the threat and attempt to identify the person responsible for phoning it in.

The Stanford Department of Public Safety, and Mountain View and Menlo Park police all sent officers to protect students and staff, according to Palo Alto police.

More information about the incident will be released later today, officers said.