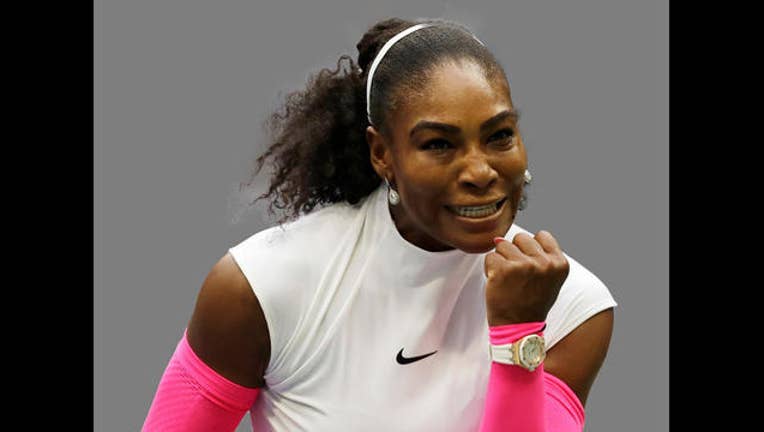 By The Associated Press

A spokeswoman for Serena Williams says the tennis star is pregnant.

Kelly Bush Novak wrote in an email to The Associated Press on Wednesday: "I'm happy to confirm Serena is expecting a baby this Fall."

Earlier in the day, Williams posted a photo of herself on the social media site Snapchat with the caption "20 weeks."

The 35-year-old Williams won her 23rd Grand Slam singles title at the Australian Open in January -- a little less than 12 weeks ago -- and  has not competed since, citing a knee injury when withdrawing from tournaments at Indian Wells, California, and Key Biscayne, Florida.

She announced in late December that she was engaged to Reddit co-founder Alexis Ohanian.