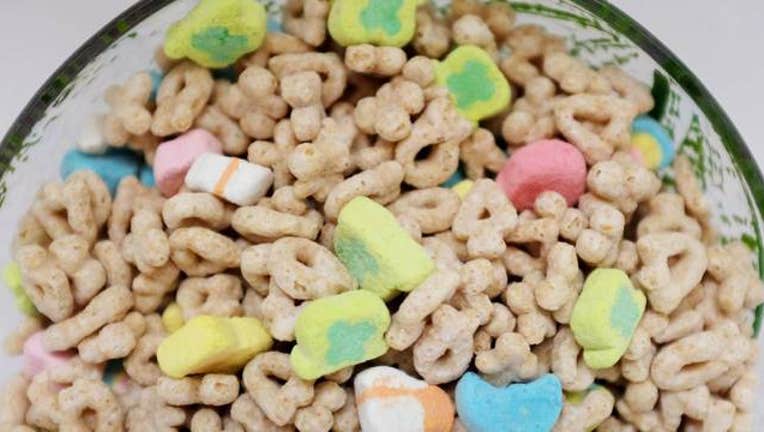 FOX NEWS - Do you love Lucky Charms, but hate all that pesky, actual cereal getting in the way of pure marshmallow gratification? Well, apparently you’re not alone, because General Mills is planning to give away just boxes and boxes of marshmallow bits.

On Monday, General Mills officially announced the return of its coveted all-marshmallow variety, which was first produced for a 2015 sweepstakes, and later resurrected for a 2017 promotion. This time around, however, the cereal company is giving away 15,000 of the boxes, as opposed to the 10 they offered in 2015 and the 10,000 in 2017.

This year’s version of the limited-edition offering will also contain nothing but unicorn and rainbow marshmallow bits, according to General Mills.

"It's no secret that Lucky Charms fans love the marshmallows," General Mill director of marketing Scott Baldwin said in a press release. "Consumers have flooded our inboxes and swept our social feeds begging for Lucky Charms Marshmallow Only to return. You asked, and we listened!"