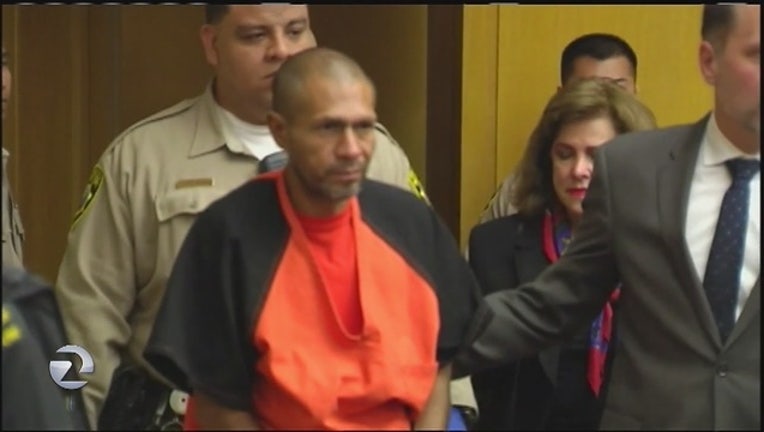 SAN FRANCISCO (KTVU) - The man accused of shooting and killing a young woman along San Francisco’s Embarcadero wants his case dismissed because he says the judge made procedural mistakes.

32-year-old Steinle was walking with her father at Pier 14 when Sanchez-Lopez allegedly shot and killed her.

Sanchez-Lopez was in the country illegally and was released from jail, even though federal immigration authorities wanted him to stay in custody.

The case has been continued until March.