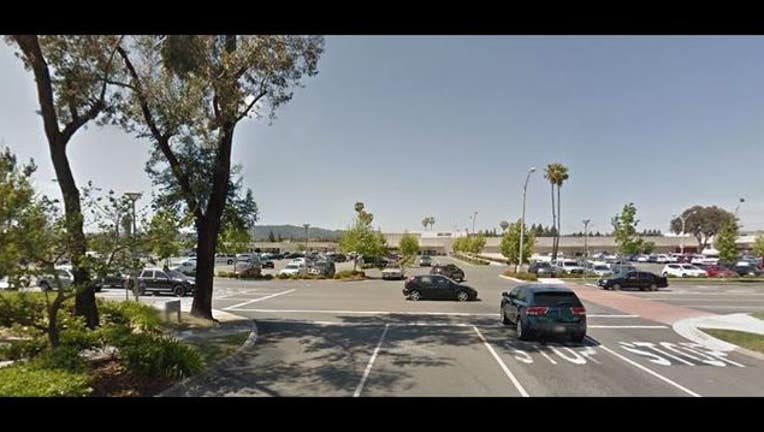 Joseph Conner pleaded guilty to selling meth to an undercover officer in the parking lot of the Sunvalley Shopping Center in Concord.

MAN SOLD DRUGS AT CONCORD MALL: A man has pleaded guilty in federal court to selling more than four pounds of methamphetamine to an undercover agent at the Sunvalley Shopping Center in Concord.

Joseph Edward Conner, 47, of Bay Point entered his plea Monday in U.S. District Court in Oakland. He will be sentenced Nov. 28.

Conner admitted that he sold meth to an undercover officer working with the Drug Enforcement Administration three times in 2014.

The transactions happened in the parking lot of the Sunvalley mall. Agents surveilled Conner as he left his home and drove to the mall in his Ford F-250 truck, according to court documents.

The first deal went down on Aug. 22, 2014, when he negotiated the sale of a half-pound of 99-percent pure methamphetamine for $3,000, federal prosecutors said.

Conner then used text messages to arrange another meeting with the undercover officer on Nov. 6, 2014, when he handed over a pound of meth for $5,400.